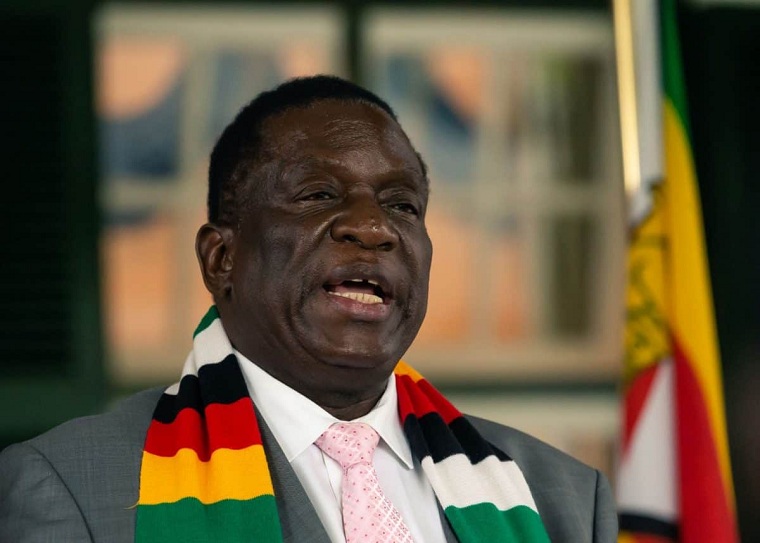 President Emmerson Mnangagwa today extended the Level Two national lockdown by another two weeks with immediate effect and postponed the reopening of schools until further notice.

Those writing examinations will, however, resume on Monday as scheduled.

There have been 10 384 new cases and 142 deaths over the past week with the last three days being intense. They accounted for 6 279 cases and 89 deaths.

Normal classes, apart from Form One, were expected to resume on 10 January but this has been postponed until the current extension which ends on 13 January is reviewed.

Business is expected to resume as normal but the government is encouraging employers to motivate their workers to operate from home and virtually as much as is practicable.

The current Omicron variant has been spreading much faster than the previous variants and had infected 77 103 people with 290 of them dying by yesterday.

The number of people infected only refers to those tested but the positivity rate which was at one time as high as 49% indicates that many more people might have been infected and are recovering at home.

The government has banned all night activities including prayer meetings.