Mnangagwa best boss to work for? 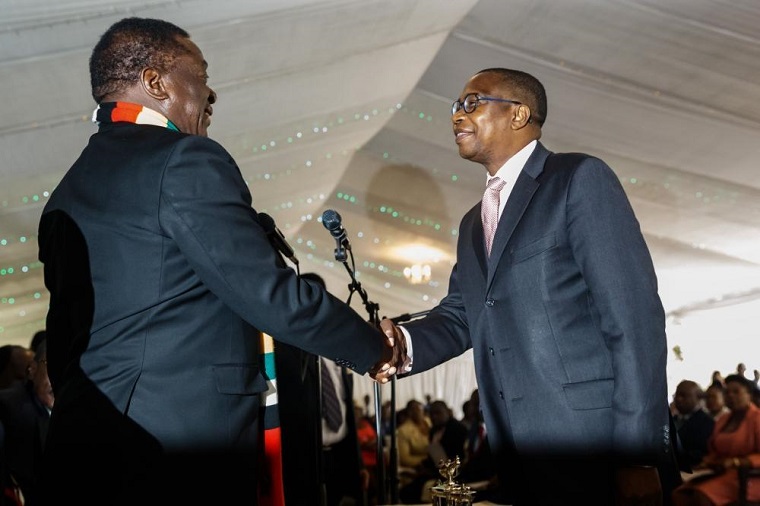 Ncube, a former banker, professor and chief economist at the African Development Bank, showered praise on the Zimbabwean president in an interview with the Bulawayo daily, the Chronicle, which belongs to the publicly listed but State-owned Zimbabwe Newspapers group.

“When I joined the government, I was invited by the President E.D. Mnangagwa. In my view, I will say this and for me, I speak from the heart, he is the best boss I have ever worked with and worked for….

“I think that it’s the leadership, he has the right qualities to lead and to lead others and I also admire the way he interacts with those that he leads.

“He allows you to be creative, to contribute, to debate, to push back and he will accept in a very polite style and those are very good qualities of a leader.

“It’s never a good idea to give an opinion on any boss but for me, I thoroughly enjoy working with him, he is actually the best boss, that’s in terms of subordinate principal-boss relationship.”

Mnangagwa, who replaced the more eloquent and charismatic Robert Mugabe who had been at the helm of the country for 37 years, is often seen as dull and uninspiring. He has been under siege since he came to power but he is slowly turning around the country’s economy.