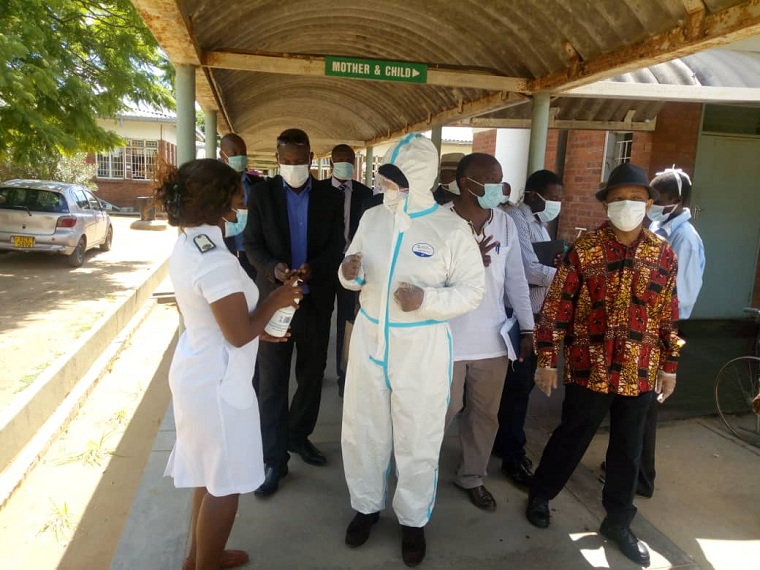 President Emmerson Mnangagwa has appointed one of his deputies, Constantino Chiwenga, as Minister of Health taking the place of Obadiah Moyo who was relieved of his post following corruption allegations.

Mnangagwa said Chiwenga had been appointed to the post because of “the urgent need to stabilise, restructure and reform the National Health Delivery System to better cope with challenges of the global COVID-19 pandemic, and in the process, ensuring a quick turn-around in national healthcare”.

The ministry is now being run by top military guys.

Mnangagwa yesterday appointed Jasper Chimedza, an air commodore, as the permanent secretary for the ministry.

Chiwenga’s health has, however, been suspect as he has been in and out of hospital during the past year.