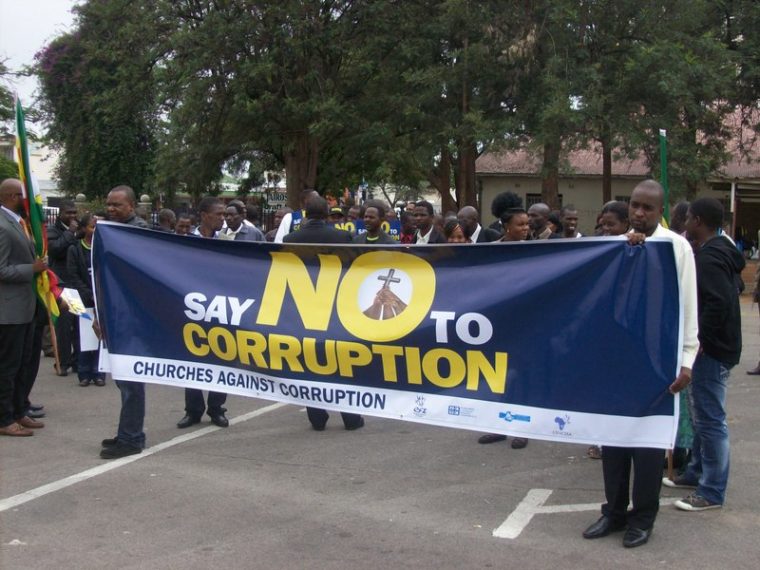 The Movement for Democratic Change-Tsvangirai has welcomed the recent announcement to crack down on corrupt senior government and party officials but said the blitz must and indeed, should be all-embracing and holistic.

“No corrupt politician, civil servant, businessperson and/or business entity should escape the clampdown on corruption if at all Zimbabwe is going to meaningfully exorcise the ghost of graft from within our society,” the party said in a statement today.

“Corruption has become endemic in the ZANU- PF government. Day in and day out, we read about reports of Cabinet Ministers and other top level civil servants being implicated in cases of massive corruption. The rot at the Ministry of Energy and at ZESA Holdings is a case in point.

“What boggles the mind is the fact that in spite of these reports of naked corruption, Energy Minister Samuel Undenge, the ZESA Holdings CEO Josh Chifamba and several other bureaucrats who have been implicated in the $400 million dollar Gwanda solar project scandal are still scot free and reporting for duty as if nothing untoward has happened.”

The MDCT-T said the Zimbabwe anti-corruption Commission should not only talk the walk but to also walk the talk.

“All the culprits, no matter who they are, should be promptly brought to book and the stolen funds should also be repatriated to Zimbabwe. It is only when this is done that the nation will sincerely believe that the anti-corruption blitz that was announced a couple of days ago is genuine and not just another façade meant to wood wink the suffering and toiling masses of Zimbabwe,” the party said.

ZAC is said to be investigating several party and government officials. The Sunday Mail said that some of the arrests could be made this week.