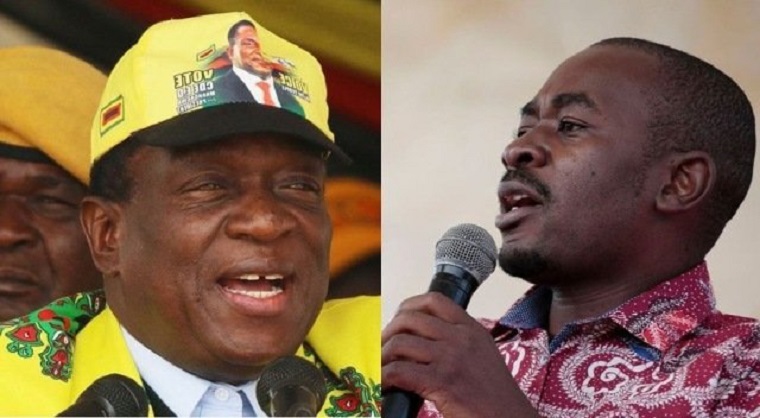 Everything about Emmerson Mnangagwa is dull and boring. The way he speaks, the way he reacts to burning issues, and even the way he dresses.

He has been ridiculed ever since he came to power more than three years ago. There is a crude joke doing the rounds on the social media that no matter how cold it turns out to be this year, “I will not put on a scarf…….”.

Mnangagwa is often portrayed as a ruthless, unelectable dictator hanging onto power after allegedly losing the 2018 elections.

But he has decimated Zimbabwe’s 22-year-old opposition Movement for Democratic Change Alliance in three years, something that his more charismatic, eloquent and immaculately dressed predecessor Robert Gabriel Mugabe failed to do in 17 years.

Mnangagwa has outsmarted the charismatic, youthful leader of the MDC-Alliance, Nelson Chamisa, so much that Chamisa’s party and supporters are blaming all his troubles on Mnangagwa.

When Thokozani Khupe parted ways with Chamisa in 2018 after he grabbed leadership of the Alliance, Khupe was accused of going to bed with Mnangagwa.

The same applied when Douglas Mwonzora broke away from Chamisa following the Supreme Court ruling of last year that Chamisa’s leadership of the party was illegitimate.

The recalling of Members of Parliament has also been blamed on Mnangagwa which makes him a genius if he has so much influence on the opposition but his critics will not admit this but instead attribute it to Mnangagwa’s abuse of State machinery.

Now some of Chamisa’s staunchest supporters are saying the opposition leader will lose the 2023 elections if he does not abandon student politics of confrontation.

But Chamisa does not seem to be listening. Instead he tweeted four days ago: “We always WIN elections in Zimbabwe. We’ve always won elections but without winning power. They lose elections but refuse to lose power. That we must & will fix. No matter what they say or do, we will win any election in this country. Our key task is to win elections and win power.”