Masvingo has the highest number of people not registered to... 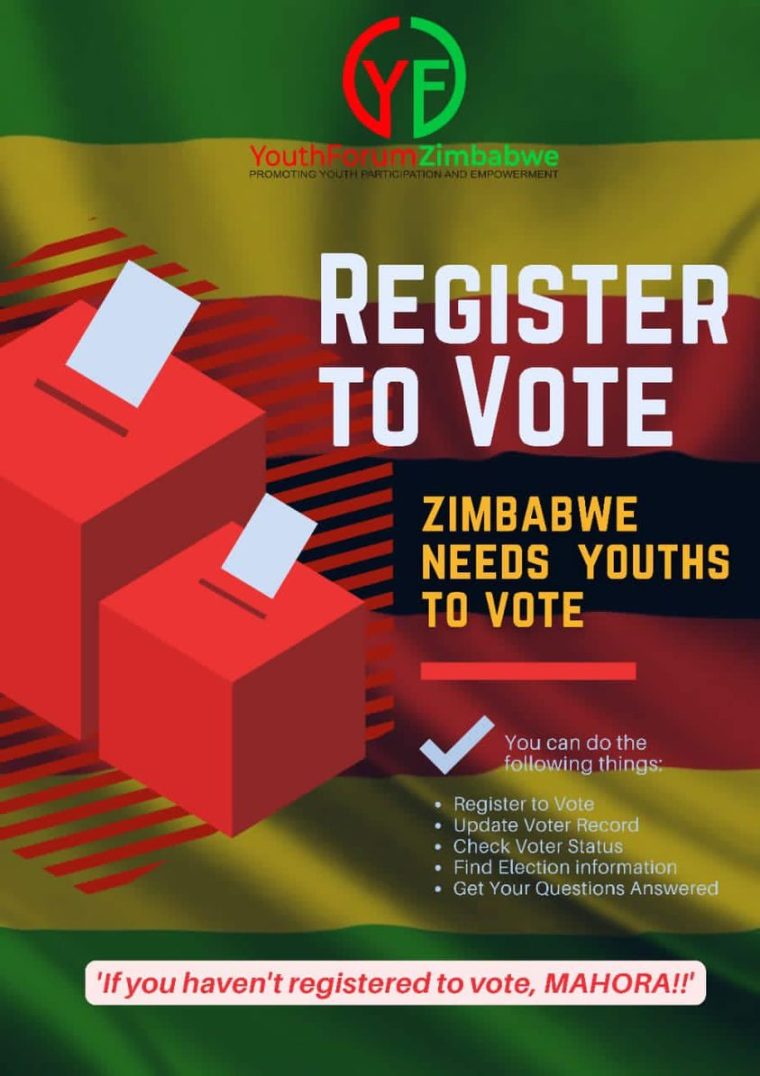 Masvingo, one of the strongholds of the Zimbabwe African National Union-Patriotic Front and home of Citizens Coalition for Change leader Nelson Chamisa, has the highest number of people not registered to vote in next year’s elections, according to the latest survey by Afrobarometer.

The survey also showed that 41% of those aged 18-35 were not registered.