Masiyiwa not alone, Facebook’s Mark Zuckerberg has lost US$71 billion... 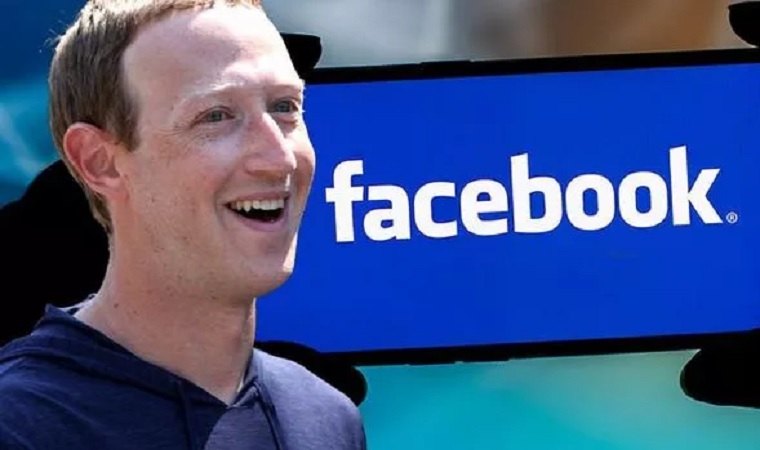 Zimbabwe billionaire Strive Masiyiwa, whose net worth had plunged by US$3.1 billion to US$1.3 billion by the end of last month, is not alone.

Facebook’s Mark Zuckerberg has lost US$71.6 billion so far this year and his net worth has dropped to US$55.3 billion.

According to the latest Bloomberg billionaires index, Elon Musk remains the world’s richest man. He has lost only US$2.55 billion so far this year.

Indian businessman Gautam Adani had gained US$71.6 billion to land in second place which he shares with Jeff Bezos who has lost US$44.4 billion.

Aliko Dangote, the continent’s richest man is at number 78, followed by Johan Rupert at number 214, Nick Oppenheimer at 246 and Nassef Sawaris at 327. 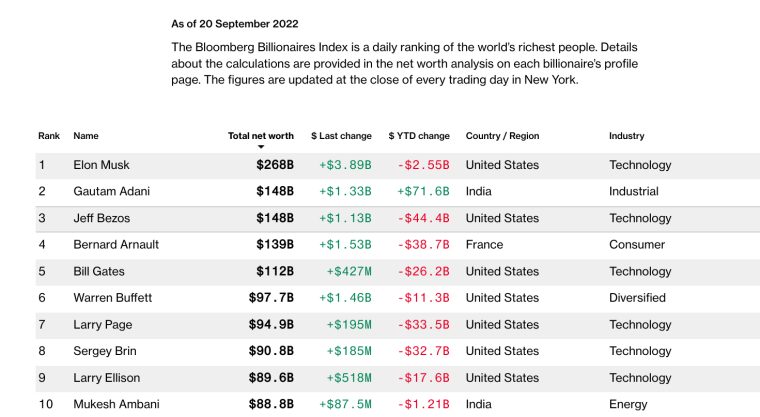