Give us our Zimdollars, we don’t want your US dollars,... 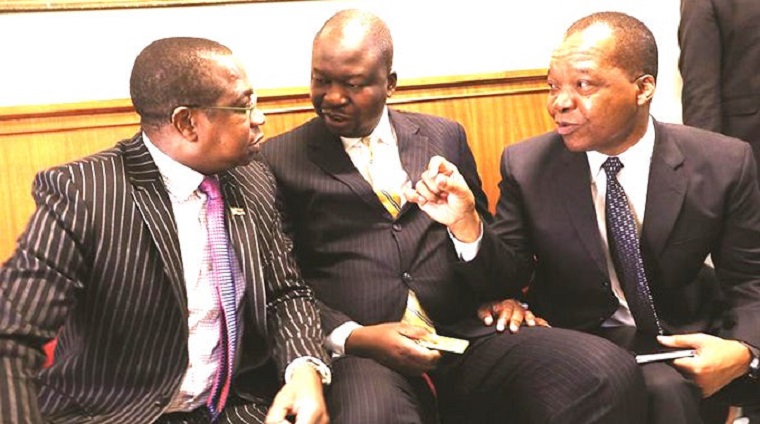 While everyone is clamouring for the United States dollar with some calling on the country to dollarise, the Zimbabwe government has slapped the country’s business sector in the face by demanding that taxes, due next week, should be paid in the local currency only.

Finance secretary George Guvamatanga told a press briefing yesterday:”In a week’s time, the Minister will be demanding his taxes for QPD and we have been approached and I have told them that I do not want their US dollars. I have redirected them to the Governor, I think there are three that I said go and talk to the Governor, the Governor can take your forex and he will give you Zim dollars.

“We are actually refusing to take taxes in US dollars from certain players in the market,” he was quoted by the Herald as saying.

NewZWire confirmed Guvamatanga’s statement quoting him as saying:“We are refusing taxes in USD from certain players, who have come to us offering payments in US dollars saying they do not have Zimdollars.”

When asked if this would not strangle growth, now set at 3.5% by the International Monetary Fund, Finance Minister Mthuli Ncube said: “What we will have is good growth, without a lot of froth.”

According to the Herald, the government’s decision will strengthen the local currency.

“This will absorb more local currency out of corporate bank accounts and, since borrowing local currency at 200 percent interest is now a financial disaster, those companies with high levels of business in foreign currency will have to sell off US dollars to raise their taxes.

“Since those dollars are in foreign currency bank accounts, or in nostro bank accounts, that in turn means these sales will be in the official markets, rather than the black market.

“That in turn should see continued strengthening of the Zimbabwe dollar in both the interbank and the black markets, as demand for foreign currency decreases and supply of local currency falls.”