Masiyiwa net worth falls by US$2.5 billion in two months 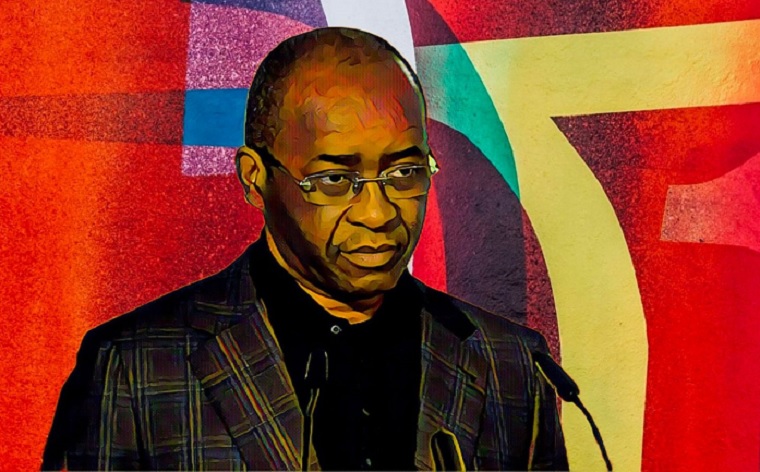 Zimbabwean billionaire Strive Masiyiwa has seen his net worth fall by more than US$2.5 billion since the first week of May, as the market value of his stakes in publicly traded companies on the Zimbabwe Stock Exchange (ZSE) continues to fall amid a heightened sell-off of equities by investors.

According to Forbes, Masiyiwa, Zimbabwe’s richest man and one of Africa’s richest men, has seen his net worth drop by US$2.5 billion in less than two months, from US$4.4 billion on 1 May  to US$1.9 billion on  28 June.

Masiyiwa’s fortune is made up of a majority 52.85-percent stake in Econet Zimbabwe, the country’s largest telecom services provider, and a 30.26-percent stake in EcoCash Holdings, a diverse smart technology group that uses digital and financial technologies to create shared economies, drive financial inclusion, and promote economic empowerment.

The US$2.5-billion slump in his net worth can be attributed to a plunge in the shares of his publicly traded companies, Econet Wireless Zimbabwe and EcoCash Holdings Zimbabwe, whose market valuation has been impacted by the recent sell-off of shares on the ZSE.

Apart from the recent decline in the shares of his publicly traded companies, which has had a negative impact on Masiyiwa’s net worth, the decline in his wealth can also be attributed to the depreciation of the Zimbabwe dollar against the US dollar.

The Zimbabwe dollar, which was trading at $84.77 to the US dollar a year ago, has since depreciated to $352.06 due to the country’s increased inflationary pressures.

The recent decline in the shares of companies listed on the ZSE follows several warnings from politicians, investment firms, and financial experts after the Zimbabwean government raised the capital gains tax from a flat rate of 20 percent to 40 percent for shares held for less than 270 days to curb inflationary investing.

Inter-Horizon Securities (Pvt) Limited (IH Securities), a securities trading company that facilitates trading on the ZSE, revealed that shares on the local bourse are overvalued and are likely to fall as investors withdraw funds from the equity market.

“We anticipate net selling on the bourse as speculators and arbitrageurs are likely to exit the market,” the firm said in a notification obtained by Billionaires.Africa. “We believe that as ‘bad money’ exits the market, investors will return to valuation fundamentals.”

US politician Nick Freitas has also warned that Harare’s soaring stock market is a recipe for disaster, citing the ZSE’s surge since it became an inflationary hedge.-Billionaires.Africa