Masiyiwa and Motsepe out of the 10 richest Africa billionaires... 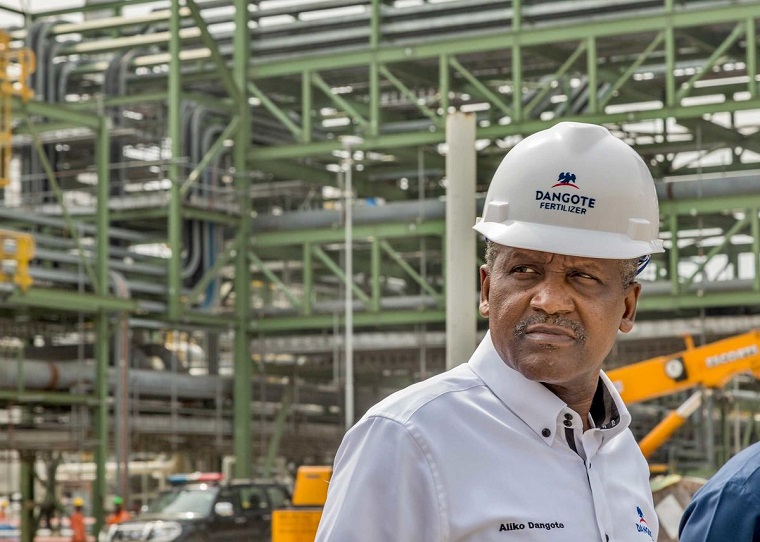 Southern Africa’s richest black men, Strive Masiyiwa of Zimbabwe and Patrice Motsepe of South, are both out of the top 10 richest African billionaires list as of June.

In a world hard hit by geopolitical risk, supply chain issues, macroeconomic concerns, and fears of a looming food crisis and recession, some African billionaires, like their counterparts in the United States, Europe, and Asia, saw their wealth plummet significantly in the first half of 2022.

The US$1.22-billion drop in their combined net worth can be attributed to a sustained sell-off in the shares of companies that they own as investors. An additional factor was leading investment banks repositioning their investments from risky assets such as equities into less risky assets with a proven inflation hedge. These investment banks are doing so as part of a move to preserve wealth after an impressive bull-run that began in Q3 2020 reversed into a bear-run.

With his recent performance, Dangote, who recorded a US$1.3-billion increase in his net worth in the first half of 2022, is on track to dominate the African wealth scene for the twelfth year in a row, as the richest man in the continent.

According to data compiled by Billionaires.Africa, the following are the continent’s top 10 richest billionaires at the moment.

Aliko Dangote, the chairman of Dangote Group, Africa’s most diversified manufacturing conglomerate, retained his position as the continent’s richest man thanks to the performance of his flagship company, Dangote Cement Plc.