Making the Zimbabwe Constitution work for its men, women, boys... 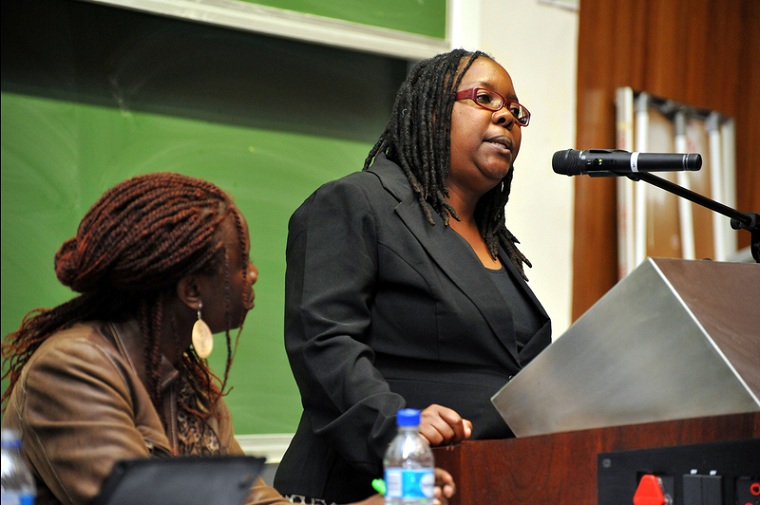 The Zimbabwe Gender Commission has made several recommendations to ensure constitutionalism in relation to gender equality and non-discrimination and to increase the participation of women in politics and decision making.

The recommendations were presented in Parliament yesterday by Minister of Women Affairs Sithembiso Nyoni.

A legally enforceable instrument which provides an implementation framework for constitutional provisions on gender equality and also clearly setting out national indicators.  In the event of rights infringement, the Act would secure appropriate redress for victims of sex and gender based discrimination. The Commission therefore recommends the enactment of the Gender Equality Act, which is all-encompassing to enforce adherence and implementation of gender equality principles.

Local Government is the entry level mainstream politics and appointed leadership roles.  Special measures should be adopted in line with Section 3 of the Constitution in terms of ensuring diverse representation.

The Political Parties Finance Act should be amended such that it provides a clear framework that encourages participation of women and financially supports female candidates which is in the spirit of the Constitution, as affirmed in Section 67(2), which provides for very Zimbabwean’s right to participate in the activities of a political party or organisation of their choice.  The provisions of the Act can be used to sanction political parties that fail to comply with gender equality provisions through levelling penalties against such political parties.