List of 339 companies allotted US$27 million auction forex in... 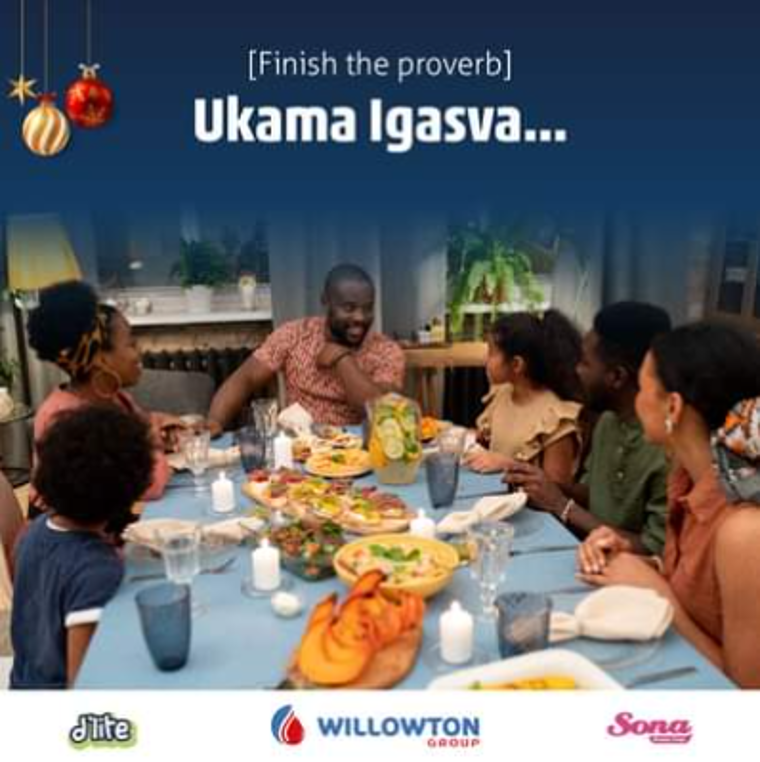 A total of US$27 million was allotted to 339 companies in the two auctions that were held in December before the auction closed for almost a month until 10 January 2023.

The allotments reached their peak in March when US$184.1 million was disbursed but allotments started declining as the central bank tightened allocations with only US$43.9 million being disbursed in October.

Here are the companies that were allotted forex in December 2022. 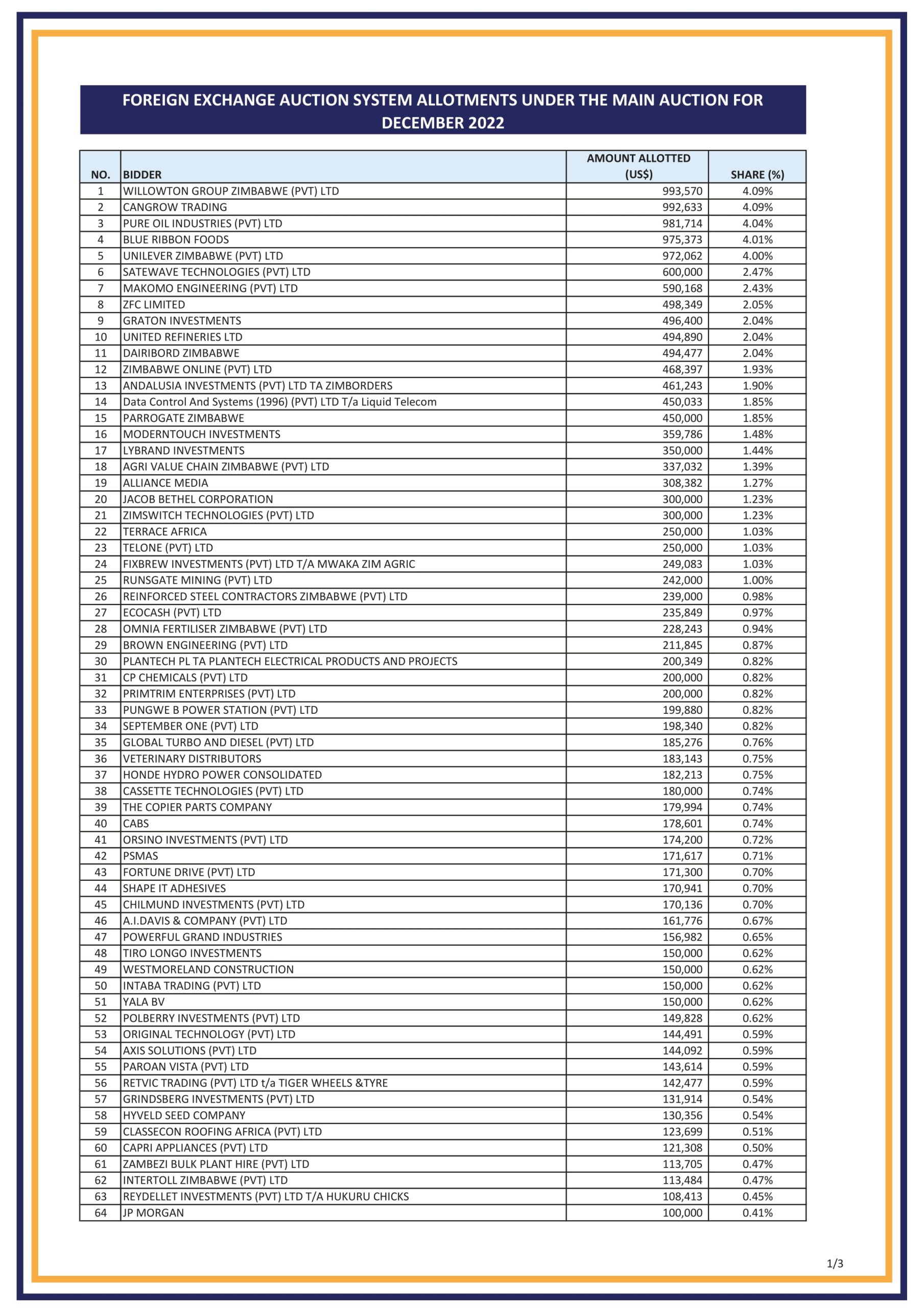