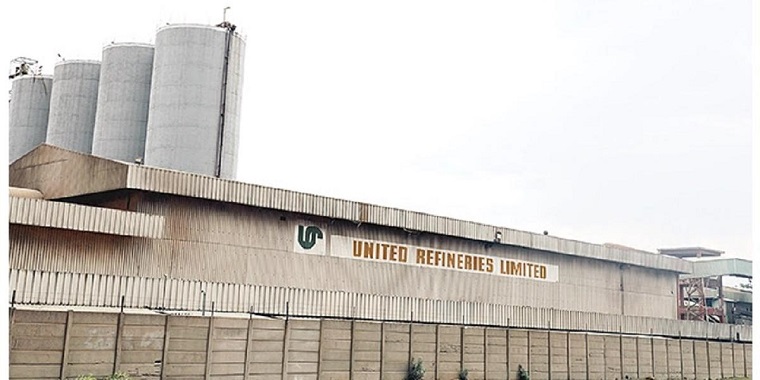 The Reserve Bank of Zimbabwe today released the list of 1 822 companies that obtained foreign currency from the auction since it was launched on 23 June 2020 to the end of September this year.

The companies were allotted a total of US$1.86 million.

The Zimbabwe dollar is currently under siege with accusations that some of the companies that are receiving foreign currency from the auction are offloading it onto the black market instead of importing goods they obtained the currency for.

The top 5 beneficiaries were: 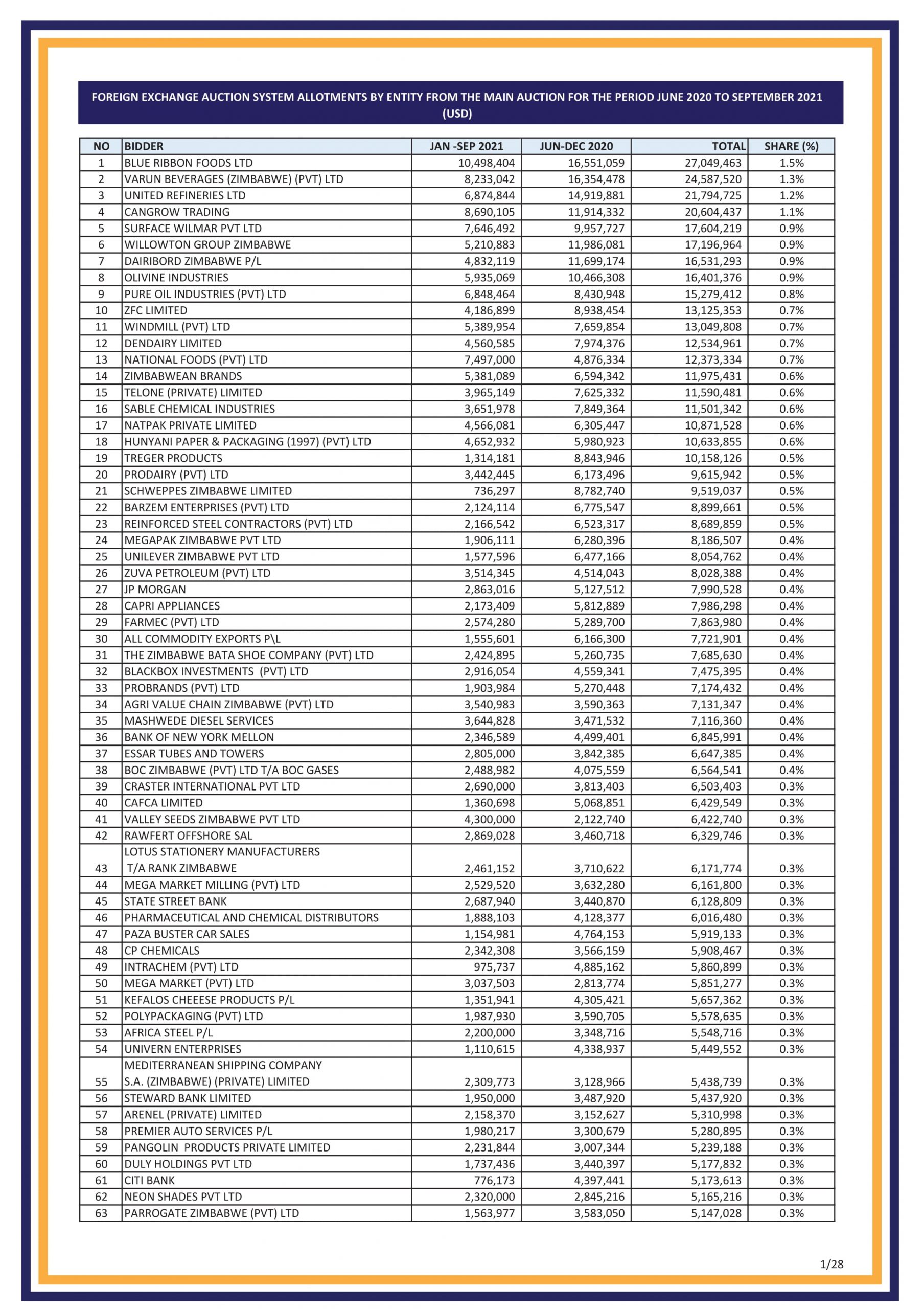