Lessons from Rwanda on how to fight coronavirus 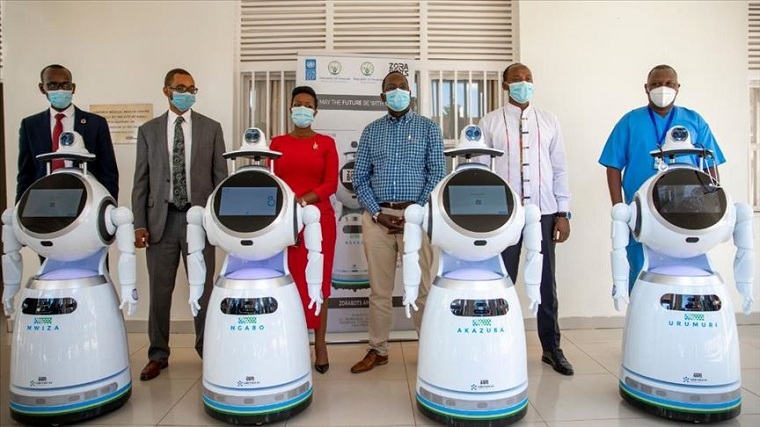 When COVID-19 started going global in the early months of 2020, developed countries struggled to keep the virus at bay, and many began to worry about the ability of African countries to withstand the pandemic.

Experts from around the world issued dire predictions, warning that the region’s weak health systems would be decimated. Yet as we look back on the first nine months of the pandemic, it is clear that African countries have not only survived, but also offered lessons about how to manage similar crises in the future.

Here in Rwanda, our health system had to be completely rebuilt after the 1994 genocide against the Tutsi, when one million people were murdered. Just 26 years later, the country is widely seen as a world leader in responding to the pandemic.

Rwanda’s success in fighting COVID-19 should lead us to rethink many assumptions about what it takes to build a strong health system. For example, Rwanda does not have an abundance of ventilators or intensive-care-unit beds, but it does have a system built on equity, trust, community participation, and patient centrism.

By making evidence-based decisions, learning from the lessons of our past, and following the example of other successful countries, Rwanda has defied expectations and shown that any country can keep its citizens safe with the right strategies and leadership.

The pandemic has reinforced an idea that we teach at the University of Global Health Equity (UGHE): that an equity-based approach to health care is the best way to ensure public health more broadly.

When the Rwandan national government instituted a countrywide lockdown in mid-March, it coordinated with village leaders to distribute essential foodstuffs to tens of thousands of households in need. Because those who could not work did not face the prospect of hunger, they were able to abide by the lockdown, thus keeping themselves, their loved ones, and the rest of us safe from the virus.

The government also took steps to ensure that the most vulnerable populations were tested, quarantined, and treated free of charge. And those who tested positive could rely on public support, including food and lodging.