Kirsty Coventry taken to court over seizure of Mugabe nephew... 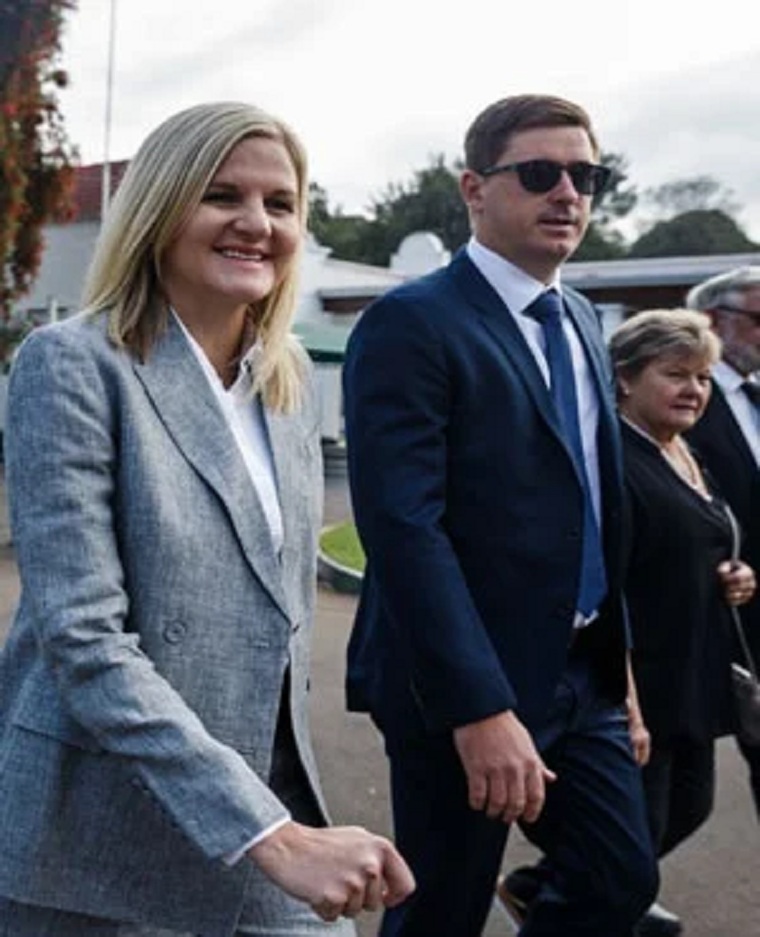 Former Olympic swimming gold medallist and Zimbabwe Sports Minister Kirsty Coventry has been implicated in the seizure of a property allocated by Zimbabwe’s government to Robert Zhuwao, nephew of the late former President Robert Mugabe.

According to court papers filed by Zhuwao at the High Court, Coventry, through her husband, Tyrone Seward, gave Zhuwao 30 days to wind up operations.

The application was filed by lawyers Machekano Law Practice.

Zhuwao has been out of the country since 2018. His lawyers have said he is recovering from brain surgery and is therefore fighting the takeover of his 232ha farm through e-mailed communication.

Robert, named after his uncle Robert Mugabe, is the second Zhuwao to be dispossessed of a farm after his brother Patrick’s mechanised farm was also put under notice last year.

Patrick, a former cabinet minister under Robert Mugabe, is exiled in South Africa.

Alongside Jonathan Moyo and presidential aspirant Saviour Kasukuwere, they were the leading lights of the G40 faction in ZANU-PF but fled the country during the November 2017 coup. All of them have had their farms repossessed.

After coming into power, President Emmerson Mnangagwa vowed to improve the agrarian sector. Part of his plan was to downsize big farms and reallocate the land. However, some argue it’s been a targeted approach on his political enemies.- TimesLive