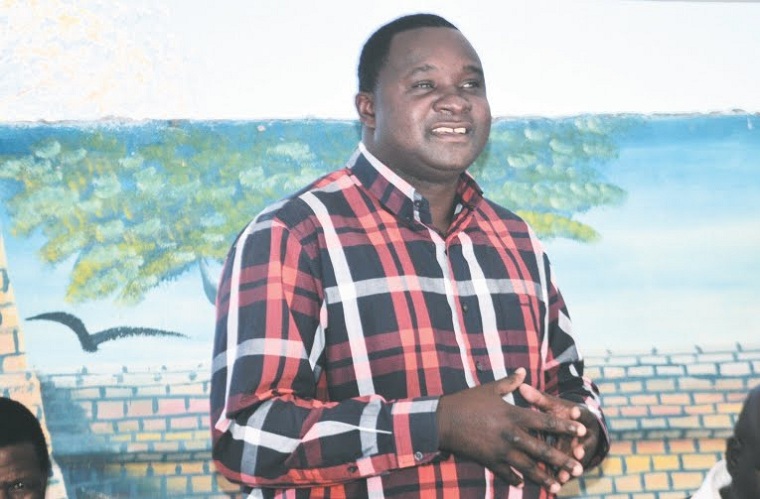 Speaker of Parliament Jacob Mudenda announced yesterday that Zivhu had been recalled with effect from 1 July.

Zivhu was expelled from the party last month for allegedly pushing for dialogue between President Emmerson Mnangagwa and opposition leader Nelson Chamisa.

Although he initially said he had been expelled because he had clashed with a politburo member, Zivhu accepted his expulsion but said he would continue to support the ruling party and would carry on with the development projects that he was implementing in the area.

Zivhu has endeared himself with the media especially from his home province of Masvingo and at one time said journalists were the only people that could end corruption if they wished to.

“If you write stories about corruption, even in local papers like the Mirror, Tellzim or Masvingo Star….., corruption will slow down until it ends. It can never be stopped by the police, or the courts or even the anti-corruption commission. The only people who can expose corruption until things are normal are journalists,” he said.

He also said he could end the black market in 72 hours by working together with journalists if he was given the go ahead to do so by the Ministry of Finance.

Zivhu is leader of the Cross Border Traders Association.