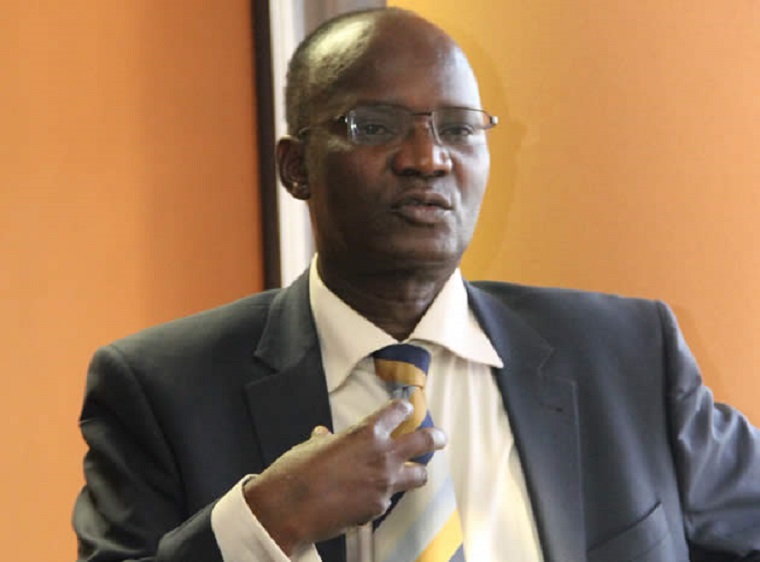 He made the offer to MDC-A secretary general Chalton Hwende on his twitter handle but one twitter follower going by the name Madyirawegona asked why such a good offer was being made public.

Another queried where Moyo would conduct the training?

“1.  I will support, with other #IziqholoZezhwane, all the people’s polling agents at all polling stations in Tsholotsho.

“Why is such a too good offer made publicly. Jonathan Moyo has deceived MDC before when they supported his independent candidature for Tsholotsho. Mdc should not rely on one person to train all their candidates especially on people who have proved untrustworthy before,”Madyirawegona tweeted.

Ngozho questioned the whole idea of relying on polling agents saying: “It is false to say at a polling station that has no MDC polling agents, rigging will occur. There are agents of other political parties, polling officers, police officers, observers, actually there is more than 15 people at any polling station fixating their eyes on counting.

“I refuse to concede or reason that the 1 or 2 MDC polling officers will be the deciding factor in rigging or not that the other people present can’t prevent. Having a polling agent or not doesn’t affect the result. I speak as someone who has been a polling officer over 5 times.”

Tutu asked who would screen the agents to be trained arguing: “Where there are 5 people, high chances that the 5th person is a Security agent. MDC A is infiltrated to the marrow. Zanu pf is planning for 2028 yet others are still dreaming of 2023. 30% of mdc exec is Zanu pf.”

Mukomagrant, concurred: “44000 agents security approved ? Which security approves them?  Forty four thousand of them and zero infiltration ……. Such screening will take another 5 years while zimbabwe wait for democracy .Development of the country is better to follow than this mindset.”

Kurundai Lawry said there was nothing new in the idea: “This isn’t new, for a record Mugabe gave Chamisa 1,5M USD for 2018 General Elections campaign but akasvasvangwa zvakadaro.”

Tino Chinyoka said: “This is interesting. Not bcoz of the offer, but bcoz I don’t get why u, as a Prof of politics, don’t realize that when they lose, which they will, you will be accused of having been part of an elaborate ZanuPF plot to infiltrate the ranks of the polling agents. Do you need that?”

Just over a week ago, Moyo said the most strategic fertile ground for change in Zimbabwe was through the G40 element in the ruling Zimbabwe African National Union-Patriotic Front.