Jonathan Moyo and ZANU-PF moles in the MDC 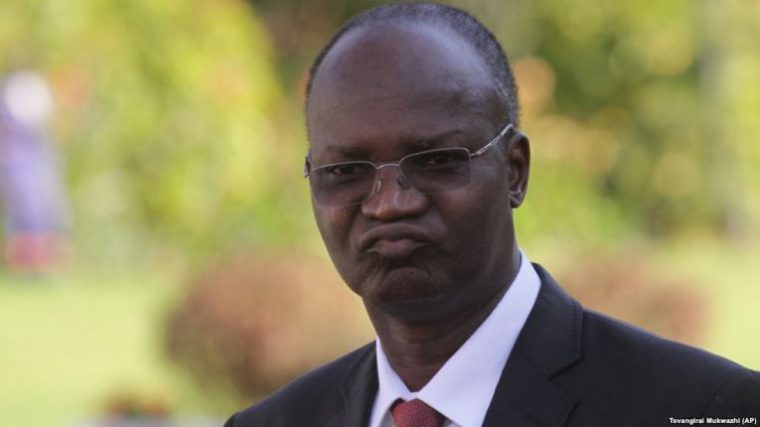 Mashakada, who was MDC Alliance secretary for policy and research, hit the headlines yesterday when he  accused party leader Nelson Chamisa od turning the party in the a student movement.

He also queried why Chamisa had appointed lawyer Fadzayi Mahere party spokesman when she was barely a member of the party.

Responding to a tweet by ZANU-PF Patriots which quoted Mashakada querying Mahere’s appointment, Jonathan Moto tweeted: “You’re full of bull shit. I wrote the 2000 ZanuPF election manifesto, ran the party’s campaign & deputised Nathan Shamuyarira, as party, spokerson, before becaming a ZanuPF member. As for Mashakada, he’s one of a dozen or so MDC leaders who’ve been closet ZanuPF moles ever since!”

Although Moyo has singled out Mashakada, the MDC must be wondering who are the other 11 or so ZANU-PF moles in their leadership?

And if Moyo is right, if you have a dozen or so ZANU-PF moles in the leadership, can you rightly claim to be an opposition party?