Joanah Mamombe complains about sexual abuse by fellow MP but... 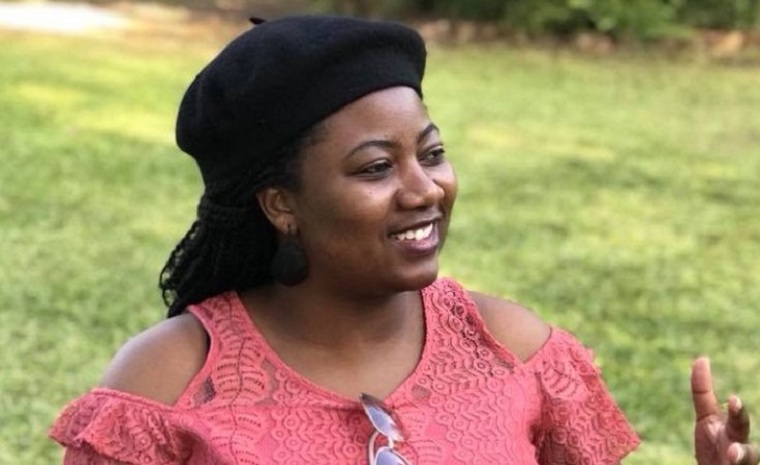 There was drama in Parliament yesterday when Harare West legislator Joanah Mamombe complained that Mberengwa North Member of Parliament Tafanana Zhou was repeatedly harassing her and had even called for her to be recalled from Parliament because she was mentally ill.

Deputy Speaker Tsitsi  Gezi and several Members of Parliament asked Chinotimba to withdraw his statement but he kept on saying “anorwara uyu”.

Below is the full altercation:

HON. MAMOMBE:  Good afternoon Madam Speaker and thank you for the exception.

THE HON. DEPUTY SPEAKER:  You are not connected Hon. Mamombe.  Hon. Mamombe, there is a motion already on the Order Paper about Gender Based Violence.  You can go straight to your issues.

HON. MAMOMBE:  I was saying that Parliament of Zimbabwe has not been spared, especially on female Hon. Members from the gender based violence.  As elected Members we are expected to reduce tolerance to gender based violence both in our communities as well as in the Hon. House.  Madam Speaker Maam, I would like to refer you to some of the cases that undermine and violate the rights of female MPs in the House, especially in this Ninth Parliament.  Madam Speaker Maam, I want to refer you the Hansard of 21st November 2018 where Hon. Karenyi, who is no longer with us today raised an issue of sexual harassment by one of the male MPs.