It’s suicidal to adopt the US dollar as the sole... 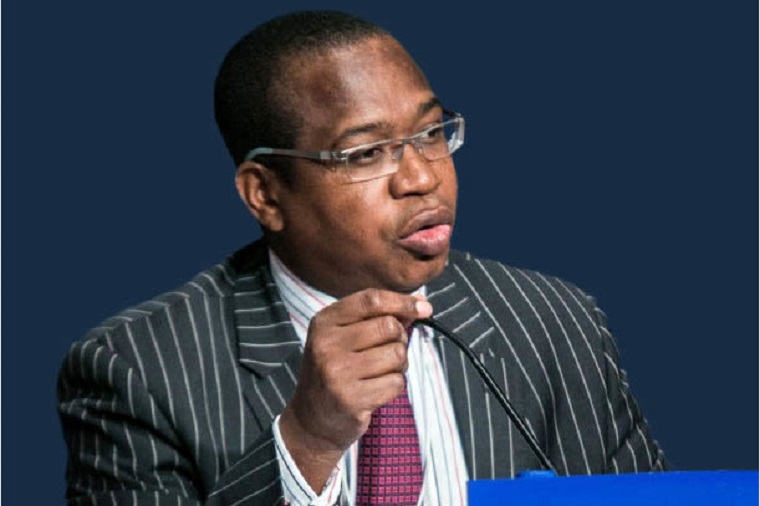 Zimbabwe Finance Minister Mthuli Ncube says it will be suicidal to adopt the United States dollar as the country’s sole currency as this will stifle the country’s economic recovery programme.

Addressing Members of Parliament at a pre-budget seminar following calls by some legislators and members of opposition political parties, Ncube said: “Colleagues we cannot adopt the United States dollar alone as the official currency. You were there before and there were queues at banks, huge foreign currency deficits and you had deflation. That was because of the US dollar. It is not a good idea, and it will be suicidal to do so.”

According to the Sunday Mail, Ncube went on: “What has happened is after we introduced the local currency, industry is picking, it’s about stabilising the currency. We are reforming the country, running the country under a basically dual currency regime (Zimbabwe dollar and US dollar) and of course other smaller currencies.

“We are using both currencies and you will see shifts one way or the other. We are trying to stabilise the Zimbabwean dollar and we have done well to ensure salaries are not eroded. The United States dollar is performing the role of a savings and investment currency while the Zimbabwean dollar is performing more the role of a transactional currency than an investment currency.”

Zimbabwe re-introduced the local currency in 2019 but it came under siege from those wanting the country to return to the US dollar which it started using in February 2009. The currency stabilised following the introduction of the foreign currency auction in June 2020 but has been under siege again after the auction failed to disburse money allotted to bidders leading to a backlog of almost US$200 million.

The government has promised to address the backlog but also blames the collapse of the Zimbabwe dollar on economic saboteurs.

The local currency is now trading at $93.08 to the United States dollar while the black market rate is said to be anything between $120 and $200.