Is Zimbabwe going to get it right this time? 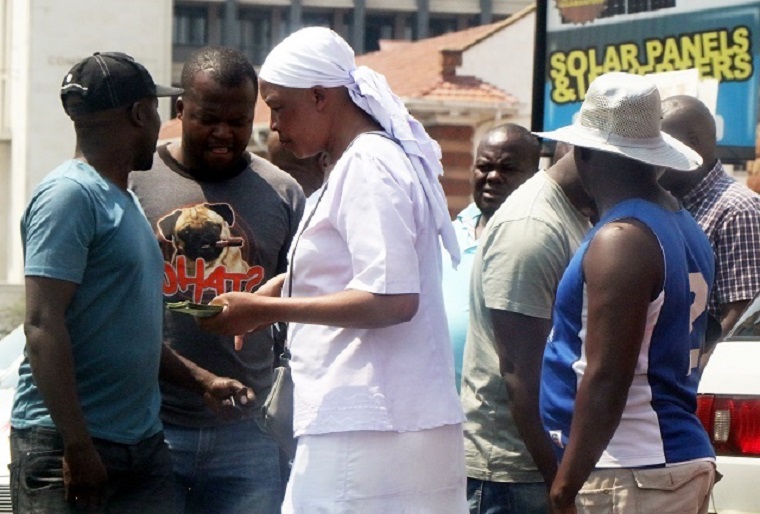 All eyes will be on the foreign currency auction system which will kick off today as it could determine whether Zimbabwe is finally turning the corner or not.

Economists say the success of the auction will depend on how it is managed and could set the trend for a market-based exchange rate.

Finance Minister Mthuli Ncube has been backing the auction system for some time but was shortchanged by Reserve Bank of Zimbabwe governor John Mangudya after he introduced a managed floating exchange rate in March only to see Mangudya scrap it and reintroduce a fixed rate two weeks later citing the outbreak of the coronavirus pandemic as an excuse.

The Presidential  Advisory Council, however, piled pressure on President Emmerson Mnangagwa on 3 June to rein in Mangudya as his fixed exchange rate was grossly distorting the market.

While the fixed rate was 25:1 to the greenback the black market rate was as high as 90:1.

Things have been shaping up since, and Mangudya himself says there is enough foreign currency in the market.

“Our economy requires between US$80 million and US$100 million a month to sustain all our imports, minus fuel. Gold producers, tobacco farmers and diaspora remittances bring in a total of over US$100 million. So what this effectively means is that the money is there in the economy. All we need to do is to harness it so that it can circulate in our economy within the official channels,” he told the Sunday Mail.

On the auction system, he said, what is needed is transparency.

“The success of any auction in the whole world is about its transparency, so we are going to be super transparent,” he told Newsday.

“Number two; there is a multiplicity of exchange rates in the market right? If you go to any shop some are using $45, $80 and some are even at $100 to one United States dollar.

“Now, given that situation, Mangudya or any person cannot tell you that the rate should be $40 or $60 and, therefore, the only practical way of knowing is to have those people who are using those rates to come and purchase from the auction using their own rate.

“We are saying since you are the one who is the market, come and purchase at your own price as opposed to us saying the rate is $70 as an example that is the best way of discovering the exchange rate given the multiplicity of the exchange rates in this country.

“It’s the best way of coming up with an average weighted price on the basis of what the market player wants.”

But its success will set the trend  for the exchange rate and hopefully stabilise inflation.

Mangudya said if the auction system stabilises the inflation, the central bank might consider using a daily exchange rate.