Is US ambassador to Zimbabwe Brian Nichols another Christopher Dell? 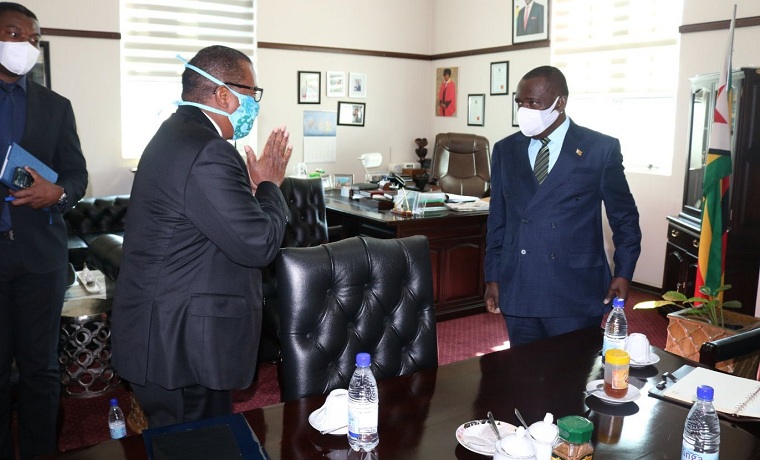 When Brian Nichols was posted to Zimbabwe two years ago, one of the reasons why he was considered an “excellent candidate” for the post in Harare was that during his 29 years in the foreign service, he had successfully promoted democratic transitions.

His certificate of competency posted by the State Department read: “Brian A. Nichols, a career member of the Senior Foreign Service, class of Career Minister, is currently a Senior Advisor in the Bureau of Western Hemisphere Affairs.  Previously, he was the US Ambassador to Peru (2014-2017).

“Mr. Nichols is a 29-year Foreign Service veteran with experience overseas and domestically in five different bureaus. He has served as Principal Deputy Assistant Secretary (2011-2013) and Deputy Assistant Secretary (2010-2011) in the Bureau of International Narcotics and Law Enforcement Affairs and as Deputy Chief of Mission at the US Embassy in Bogota, Colombia (2007-2010).

“His ability to manage large inter-agency teams in difficult environments, to motivate his staff to high levels of performance, and to lead by disciplined example make him an excellent candidate for US Ambassador to Zimbabwe.”

Nichols presented his credentials to Zimbabwe President Emmerson Mnangagwa on 19 July 2018. Mnangagwa had 12 more days in office before the national elections.  He won the elections but the opposition Movement for Democratic Change Alliance refused to accept the result and continues to do so up to this day.

Violence, which saw the military killing six people, broke out in Harare barely two weeks after Nichols had presented his credentials. This marked the beginning of a tense relationship between Nichols and the Mnangagwa administration which continues to today.

Nichols insists Mnangagwa must fully investigate the killings and bring the culprits to book. He also says Mnangagwa should stop intimidating the opposition and civil society.

Nichols seems to be operating the same way as another US ambassador to Zimbabwe, Christopher Dell, who was very confrontational with the Zimbabwe government  during his term from August 2004 to July 2007 and authored the famous cable “The End is nigh”.