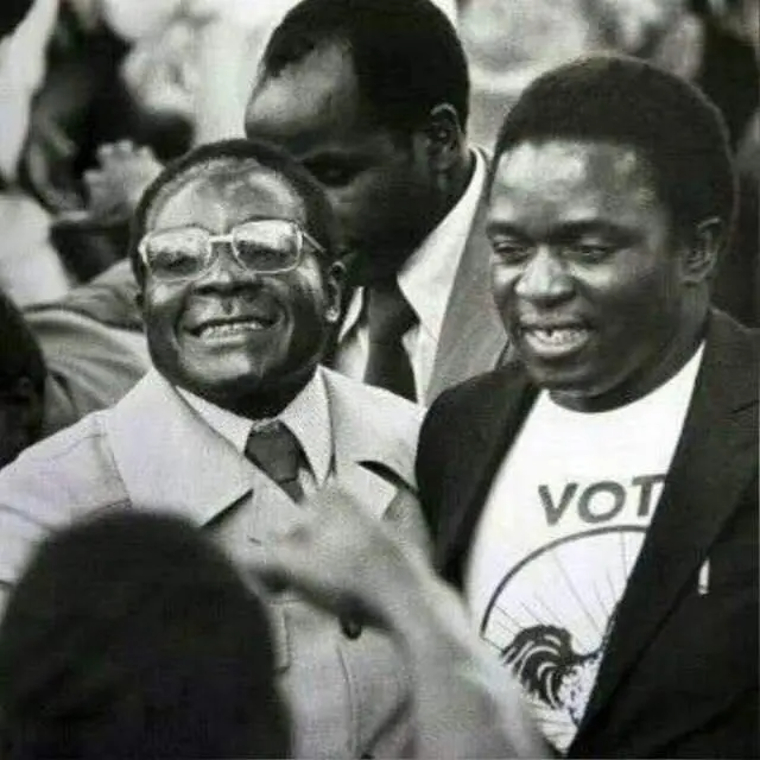 Former Zimbabwe African National Union-Patriotic Front heavyweight Didymus Mutasa has showered praise on President Emmerson Mnangagwa saying Citizens Coalition for Change leader Nelson Chamisa has no chance of beating Mnangagwa in next year’s elections even if Mnangagwa decides to sleep from now until after the elections.

In a series of tweets yesterday and on Sunday Mutasa, once the fourth highest ranking member of the ruling ZANU-PF said: “One thing the povo doesn’t realise is that ED Mnangagwa is a deft strategist of unparalleled brilliance. He essentially handled Mugabe and everything around from the late 1970s up until Grace came along when everything went haywire.

“The brilliance in Mugabe’s heydays was partially influenced by Ngwena’s hand. He was the untiring and ever reliable hand behind the scenes. Even Mugabe acknowledged Ngwena’s brilliance & hardwork after just before the 2018 elections.”

Mutasa said: “I’m sharing this information to contextualise Chamisa’s chances in 2023. I have observed the young man for a number of years and frankly speaking he can never match Ngwena even if Ngwena decides to sleep until after the election. They’re just incomparable.”

The former ZANU-PF leader, after posting a video of one of the roads built under Mnangagwa, said: “This is a good example of the progress Ngwena has been making since he took over power.  He has the right attitude and more importantly, he has the right intentions for this country.  The future generations are fortunate to have him as leader at this juncture.”

Responding to Mutasa, one Maindidajuma said: “Thank you Cde Mutasa. Wisdom is for the aged but some of you lack it. You can’t see that nyika makawondonga. We have no pride to talk about ZW bcoz of greedy elders. The country needs new brooms with energy and new vision. Chamisa is the future. Gracefully retire maCde.”

Denford Moyo, commented: “This is an interesting view of both Mugabe and Mnangagwa. More interesting is the fact you’ve unwittingly revealed about Grace. Was she that influencial to overshadow ED?”