Is Chiwenga still poised to take over from Mnangagwa? 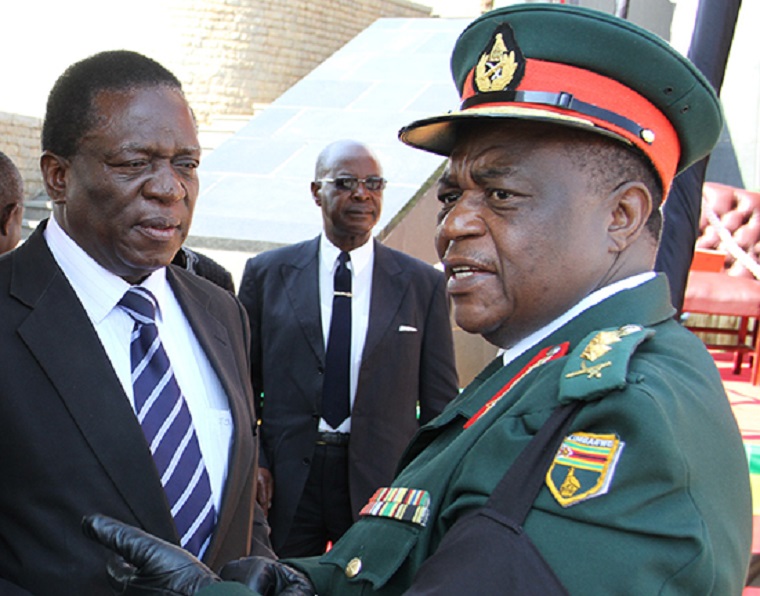 At ZANU-PF’s elective congress this October, delegates unanimously endorsed Emmerson Mnangagwa to remain the ruling party’s leader for the next five years. This means the 80-year-old president will stay in Zimbabwe’s top job at least until national elections scheduled for mid-2023.

Analysts were quick to interpret Mnangagwa’s endorsement not only as a political victory in the short-term but as successful future-proofing against the ambitions of Vice-President Constantino Chiwenga.

One popular local observer suggested Chiwenga had been “outmanoeuvred” and that his hopes of claiming the presidency had been “ruthlessly snuffed out”. Some of the Vice-President’s own supporters pilloried him for not doing enough to prevent what they saw as a public humiliation.

However, a quick look at ZANU-PF history tells us that congresses are not a serious affair in the party’s politics. Even ordinary Zimbabweans have come to understand that these official gatherings are little more than a ripple on the surface of the liberation movement’s often brutal succession contests.

The most consequential battles tend to be played out in much darker spaces – behind the concrete walls of party headquarters, in military cantonments and spies’ bunkers – where brass-knuckle tactics such as bribes, death threats, murder by poisoning and grenade attacks are deployed to override the rudiments of electoral party politics.

In these more unpredictable and perverse spaces, little has changed for Chiwenga. Anchored by the military, the former army chief still bestrides ZANU-PF and national politics. The Vice-President has hectored Mnangagwa into increasing funding for the military. He has successfully pushed for army officers to fill key positions in government, state parastatals, and the ruling party. He has abrasively appointed himself Defence minister and, more recently in August 2020, Health minister.

Moreover, and contrary to received wisdom, Chiwenga perhaps best demonstrated his ongoing relevance at the elective congress itself. For some time, President Mnangagwa has wanted to do away with his deputy, ahead of or during the ZANU-PF meeting, and employed two main strategies in this mission.