Is British aid ending up in London than with the... 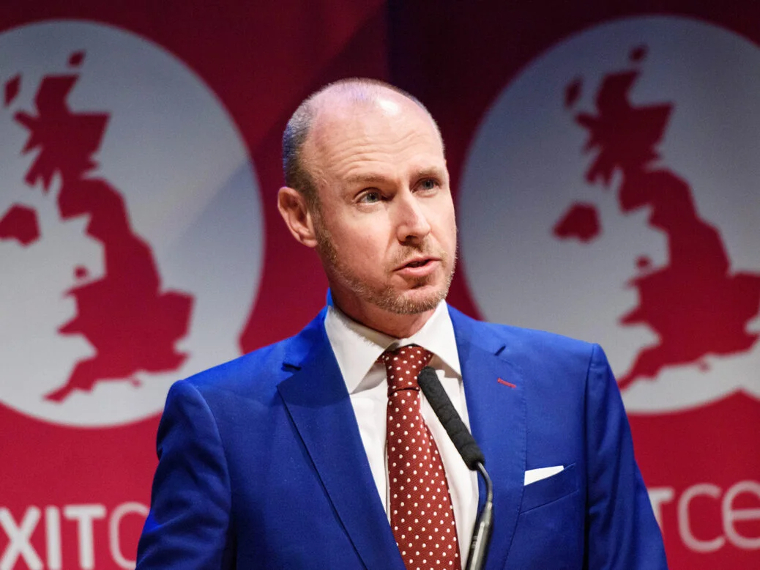 A British peer has questioned the effectiveness of British aid saying the bulk of the aid might be ending up in London on lobbying operations instead of being spent on projects on the ground.

Lord Hannan said this in the House of Lords during the debate on the British government’s approach to Official Development Assistance spending.

He said that there was a certain dishonesty involved with some organisations that would raise money, saying, “We are going to provide farm tools for a family in Zimbabwe”, or whatever, and then the bulk of their budget would go on lobbying operations in London.

Lord Hannan said he felt it was a bad idea to judge one’s policy in terms of cost rather than outcome.

“There is a lamentable tendency, which carries on under this Conservative Government, to boast about the fact that we are spending £200 million on X or Y, rather than looking at what we are doing with it,” he said.

Lord Hannan of Kingsclere: My Lords, it is a huge privilege to follow the noble Lord, Lord Bruce of Bennachie. I first heard him speak more than 30 years ago, when he was president of the Scottish Liberal Democrats and I was an undergraduate. He was then, as now, detailed, good-humoured and generous to opponents, as he is in all his interventions.

I feel, looking at who is speaking after me, that it will probably fall to me to point out that there is an alternative case—a counterargument that was best expressed by the great American economist Thomas Sowell. Foreign aid, if badly done, can provide perverse incentives. You end up rewarding countries that are doing the wrong thing and ceasing to reward countries that are doing the right thing. Foreign aid, if badly done, becomes an alternative revenue stream, so that a Government do not need to raise money through taxation, and this can lead to bad democratic as well as bad economic outcomes. There are numerous surveys comparing countries in receipt of aid and not, and the same country in times when it was and was not, that show that there can be these negative correlations.

None of this, however, is an argument against foreign aid: it is an argument against doing it wrongly, or without proper concentration on the outcomes. There is a general argument against feeling that you are doing the right thing if you put a fiver into every outstretched hat without thinking through exactly where it is going. To take the most uncontroversial aspects, I think we can all agree that Governments have an important role to play in disaster relief: the capacity of many countries is simply not up to dealing with extraordinary catastrophes that are not budgeted for normally. But Governments also have an important role to play in doing the things—the unsexy things, if you like—that charities will struggle to raise the money for. There is a lot to be said, for example, for improving infrastructure, but that is a much harder thing to raise money for from the general population than clinics, schools or whatever.