ANC does not support regime change in Zimbabwe- will never... 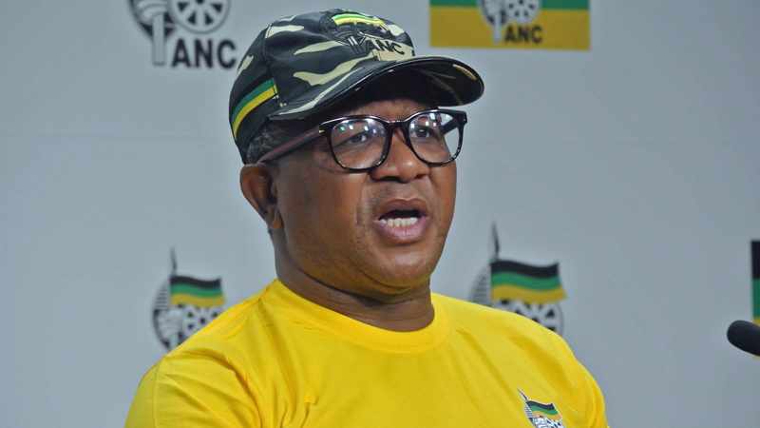 Moments after being announced as incoming secretary-general of the ruling African National Congress (ANC), Fikile Mbalula said his party would intensify assisting neighbouring Zimbabwe to recover from decades of economic downturn and massive brain drain.

“We must be very much concerned about what is happening in Zimbabwe, and what role we need to play. We do not subscribe to the idea of regime change in Zimbabwe. We need to campaign very hard to get things right, because Zimbabweans are coming to our country in their numbers,” Mbalula spoke to journalists in Joburg in his briefing in his new capacity.

“Something is not right in their own country (and) we must support them. Once that country becomes what it was, there will be no Zimbabwean here. So, the British must think very hard about what they have done, and the Americans. They must uplift the sanctions so that Zimbabwe can grow.”

Mbalula said the Western nations should not use sanctions “to deepen the pain and the impoverishment” in Zimbabwe.

“They must come to the party, and Zimbabwe will be a better country. Zimbabweans never (used to) come into this country, that was the bread basket of the African continent. It was an economy that was alive, people were working in Zimbabwe.

“Now you have Zimbabweans crossing (into South Africa), facing life and death … coming into our country, because there is no life. Life is here in South Africa and that has burdened our economy.”

The outspoken Mbalula, who served as police minister previously, said the ANC would not be swayed turn against its long-time ally, ZANU-PF.

“As the ANC we will not agree in ideological terms, that Zimbabwe must be turned into a client State, next to us. So, we need to get that right. We need to campaign for the self-determination of the people of Western Sahara, and the Cuban people,” he said.

Mbalula is saddled with getting Luthuli House ready, under the leadership of re-elected party President Cyril Ramaphosa, to contest the 2024 general elections.

On the other hand, in Zimbabwe, Zanu-PF led by President Emmerson Mnangagwa is gearing up for the 2023 presidential elections where it will be challenged by the Citizens’ Coalition for Change (CCC), led by Nelson Chamisa.-IOL