Ill Tsvangirai says he is in far much better health... 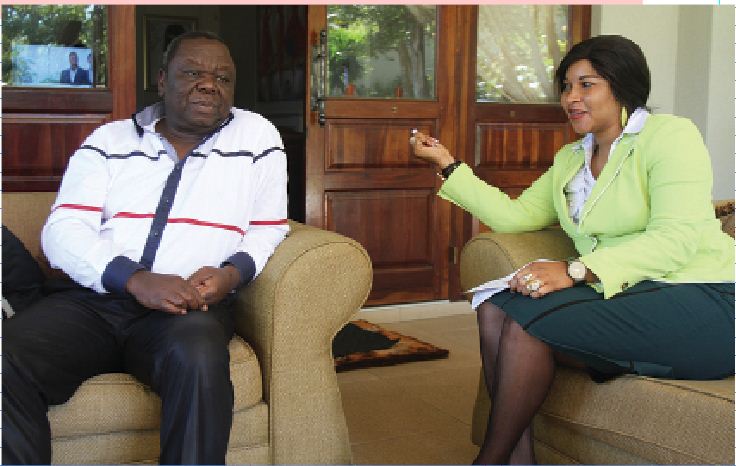 Movement for Democratic Change leader Morgan Tsvangirai, who is recovering after an operation in South Africa, today said he was more worried about Zimbabwe and its economy because it was far worse than him.

“It is the country that we all love that needs urgent healing,” he said.  “It is our country that must be the biggest worry for all of us, not only for our personal sake but for the sake of the legacy we must leave behind for future generations.

“Rest assured, I am on the path to full recovery and I will be joining you soon to continue with the struggle for freedom, peace, democracy and national prosperity.”

Tsvangirai went into hospital last week and is now said to be recovering.

In remarks to coincide with the million-man march organised by the Zimbabwe African National Union-Patriotic Front today to express solidarity with President Robert Mugabe, Tsvangirai said he was surprised the country had been shut down to prop up the ego of Mugabe.

“I am told that they have closed the country down today,” he said. “All the suffering and struggling vendors have been asked to close shop and join a march to prop up the ego of Robert Mugabe. It is lost on them that it is the country–and not the people–that must be on a brave march to stability and progress.

“To friends and foe alike, I want to assure you that I am recovering. I assure you that I must not be the cause of any national uncertainty.  The irony is that yes, I may be indisposed, but I am more worried about my country and its economy that seem to be in a far much worse state than my personal state of health.”