How Zimbabwe intends to transform its institutions of higher learning 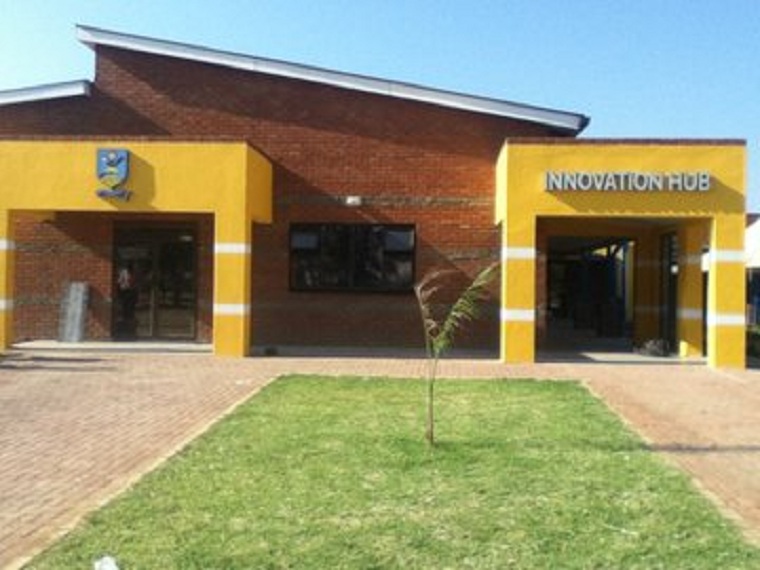 Zimbabwe is revamping its institutions of higher learning so that they can produce graduates that are geared for the industrialisation and modernisation of the nation.

Higher Education Minister Amon Murwira told the Senate on Thursday that to achieve this, the Zimbabwe Council for Higher Education had been asked to make sure that all degrees in the country had minimum bodies of knowledge.

“They must tell us, for every degree what skills the students will learn and what knowledge they would acquire,” he said.

Most of the universities have introduced innovation hubs which are producing products that used to be imported.

Murwira also said they are training more than 5 000 science teachers to improve science education in the country.

Below is the full Q and A

ORAL ANSWERS TO QUESTIONS WITHOUT NOTICE

HON. SEN. P. MPOFU: Thank you Madam President.  My question is directed to the Minister of Higher and Tertiary Education.  How far has the Ministry gone with the process of transforming the university curricular to become Education 5.0 compliant?

THE MINISTER OF HIGHER AND TERTIARY, INNOVATION, SCIENCE AND TECHNOLOGY DEVELOPMENT (HON. PROF. MURWIRA): Thank you Madam President. I wish to thank Hon. Sen. Mpofu for that question.  Education 5.0 compliant means our education is geared towards producing goods and services which is for the industrialisation and modernisation of this nation because we say no nation can develop faster than the development of its education.  To this end, we have asked Zimbabwe Council for Higher Education, first of all to make sure that all degrees in this country have got minimum bodies of knowledge.  They must tell us, for every degree what skills the students will learn and what knowledge they would acquire.  These bodies of knowledge have now been approved by the Council for Higher Education.  You would remember that we delayed the opening of First Years, this year.  We did not have a March intake.  We are actually having an intake now because we were preparing all degrees to make sure that these degrees have got minimum bodies of knowledge.

What is also important in terms of how far we have gone is that we have transformed universities and we would know from yesterday’s newspaper that the University of Zimbabwe has introduced a whole host of new programmes.  In other words, 80% of the programmes that are being offered at the University of Zimbabwe are new.  Just as an example, the Medical School or the Faculty of Medicine and Health Science, now will not only produce doctors, which it has always done.  It will also produce pharmacists who can make drugs; not the ones who can just sell; who can make drugs.  It will also produce bio-medical engineers who are able to make assistive devices of medical devices and as you know this country does not even make clutches – madondoro chaiwo.  So we believe that this will then make it possible for this nation to be able to use this education to cater for its own people becaue education must be equal to development, not educating a person who comes from school after we have finished all our sheep and goats, then they say what can I do. We hope when they were in school, they were doing something and we are not finished yet.  We are still doing it; we have to keep focused and humble but this is what we have done so far in terms of transformation.

I think you might have also seen that the capabilities that we now have, for example at Chinhoyi University of Technology, is an example of how far we have gone. Tomorrow we are at Harare Institute of Technology and you will be able to see how far we have gone.  We are inaugurating a new innovation hub that we built just in one year.  Buildings used to take years for them to be complete but we are now using even the apprentices to do the work.  They are actually the ones who are building that, which basically means we are training people in skills.  They are very young people who are building there.  This is how far we have gone with the transformation but there is still a lot of work which basically we need to keep focused on and keep humble.  I thank you.