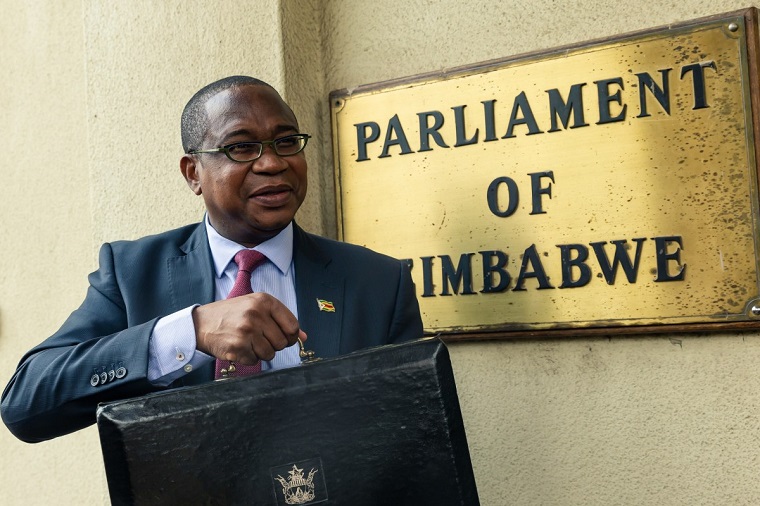 Zimbabwe Finance Minister Mthuli Ncube has trimmed his economic growth forecast for 2022 to 4.6% from his previous 5.5%, citing “the impact of the external global environment as well as our own unique circumstances”.

He announced a raft of measures to increase revenues, and this includes new taxes on mines and tougher action against tax dodgers.

Here are some highlights:

Reflecting the impact of inflation on the budget, Ncube announced a supplementary budget, proposing additional spending of $929 billion. Of this extra money, 53% is going towards salaries, while 19% will go to capital projects.

In the first six months of the year, the government collected revenue of $506.6 billion and spent Z$534.5 billion. This left a budget deficit of $27.9 billion, against a target deficit of $45 billion.

Ncube says mines are contributing just 1.2% of GDP in direct taxes, which he says is lower than the regional average of 2%.

Platinum miners, for example, pay 2.5%, after a court case that cut the royalty from 10% in 2015. In comparison, gold miners pay royalties of up to 5%. Ncube is, therefore, increasing royalties for platinum miners to 5%. Lithium producers will also pay a 5% royalty, starting in January.