Harare man grows mbanje at church stand in support of... 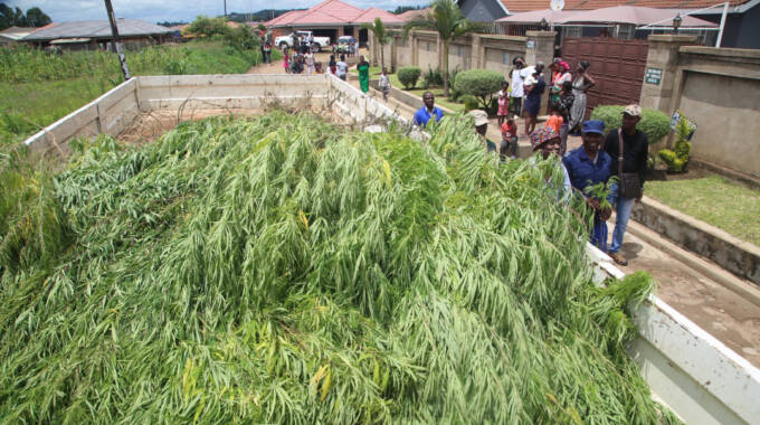 A Harare man who grew 700 plants of mbanje (dagga, marijuana or cannabis) at a church stand in Westlea had the audacity to tell the police that he did so in support of the government’s command agriculture programme.

According to the Sunday Mail, Lawrence Mutizwa was arrested after a tip from members of the community who suspected that he was involved in illegal activities.

Police spokesman Paul Nyathi said Mutizwa “even boasted that he was planting the dagga under command agriculture, something that is totally unheard of”.

It is now aiming to do the same with the staple maize crop this season after a slightly lower harvest last season.

Zimbabwe insists it has enough grain to last until next season but reports say some 3.8 million people need food assistance.