Harare and Bulawayo once again the epicentres of coronavirus in... 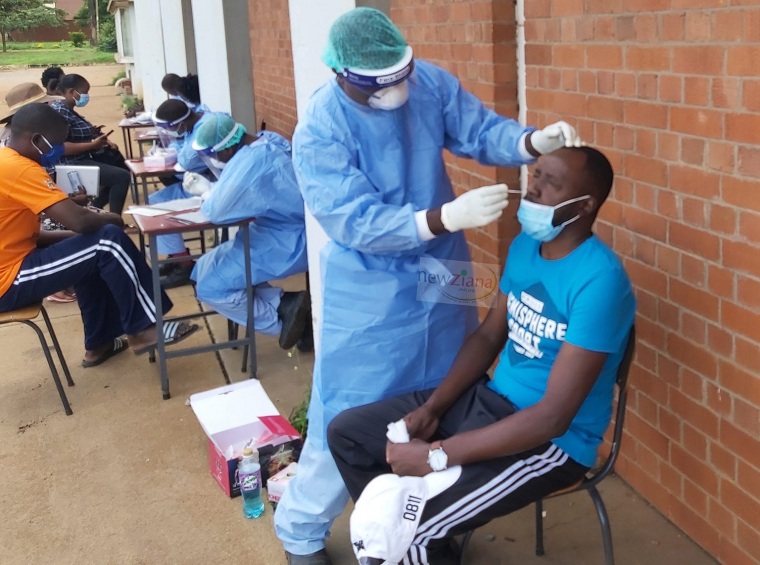 Harare and Bulawayo have once again become the epicentres of coronavirus in Zimbabwe as they account for 84% of the active cases in the country.

Mashonaland East is a distant third with only 24 cases having replaced Matebeleland North where 40 people recovered today reducing the number of cases in the province to 10.

There were two deaths today, both in Bulawayo, and 24 new cases.

However, 50 people recovered, 40 of them from Matebeleland North.

Zimbabwe has imposed strict travel restrictions for the Easter holiday which begins tomorrow to curb a spread of the disease following the second wave that hit the country following the Christmas break.

Only 363 people died from March to December last year while the number of cases stood at 13 867.

Some 1 160 people have died in the first three months of this year and there have been 23 015 new cases.