Full communique by the MDC-Chamisa after its meeting on Wednesday 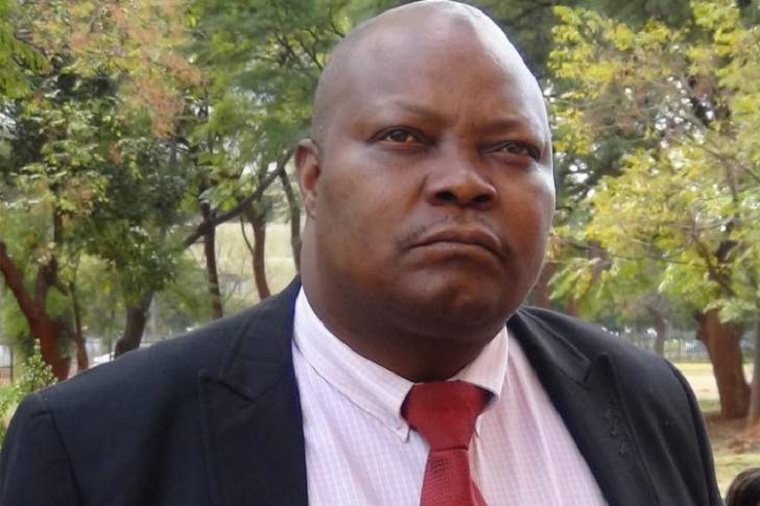 Noting with regret and sadness, the sharp rise in contradictions within the State, the lack of political cohesion, the serious closure of political space particularly the overt use of the Covid -19 pandemic to suppress and repress the citizens, the continued monopolisation of media spaces and the broken down social contract.

Further noting the massive increase in corruption and arbitrage, and vested self interest, in every sector of the economy including command agriculture, fuel, Covid-19 donations, procurement and commodities.

LOCATING Zimbabwe’s multiple faceted crisis, to the unresolved crisis of legitimacy, and the stolen election of July 2018.

REALIZING that the Lockdown has been abused to lock down only the people and the MDC Alliance and to further ambush the people with the Supreme Court judgement and recalling of People’s MPs.

Concerned that the concerted attacks and desperate measure unleashed by the State, Zanu Pf and Mr Mnangagwa on the MDC Alliance.

Further concerned by the regime’s obsession with the MDC Alliance at the time when the country faces unprecedented multiple crisis including an economic meltdown, Covid-19, hunger and starvation.

Further concerned by the brazen capture and use of State institutions to further undemocratic power retention agendas of Mr Mnangagwa and his illegitimate cronies.

CONVINCED that what is being witnessed is a war by Mnangagwa and ZANU PF through proxies against the MDC Alliance having not forgiven the party for defeating him in the 2018 general elections. The end game is to totally annihilate the opposition and establish a one party state.

Further Convinced that the biggest ‘crime’ that MDC Alliance and its candidates committed was to garner over 2 million votes in the last Presidential elections; which is a serious threat to the system and reason for this frantic efforts to destroy or eliminate the MDC Alliance.