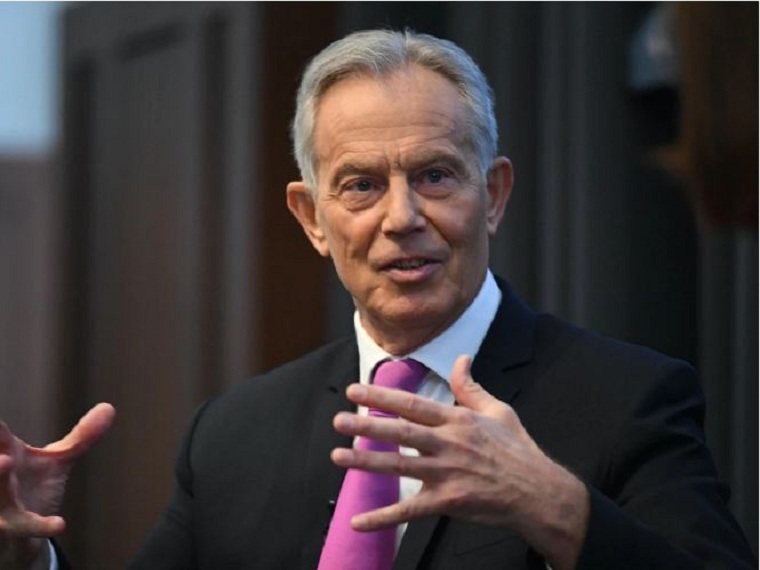 The relationship between the United Kingdom and Zimbabwe has been consistently unsteady since the 1997 collapse in negotiations between London and the ruling ZANU-PF government, who had been looking to introduce a new land reform programme.

Former British Prime Minister Tony Blair said that he would be “happy” to meet with Zimbabwean President Emmerson Mnangagwa and called on the African country to introduce economic reforms.

“I am happy to speak to Mnangagwa, but these things are best done in a private way”, he said while speaking to CNBC Africa on Tuesday.

“I was actually thinking about Zimbabwe the other day. I think, at certain points, there were misunderstandings, not genuine disagreements. If Zimbabwe were to get its act together it would be an exciting place to be”.

Blair urged the president to show “real commitment or reform” so it can become a “player” in the continent.

“I hope the new leadership there will take the necessary measure and reforms because Zimbabwe is a very wealthy country and I meet Zimbabweans around the world and they are a very talented people”.

He said that he wants the government to “succeed” and called on the president not just to open “political space, but also economic reforms to take the country to a boom”.

“If the government there showed real commitment or reform, it would help in the future because we need Zimbabwe back as a player in the continent”, he added.

Blair set up the Africa Governance Initiative (AGI) in 2008, an institute designed to promote good governance in Africa.

According to the AGI website, it helped “successfully tackle Ebola in Sierra Leone, Liberia and Guinea” as well as supported the “Government of Rwanda to develop the specialist technical capacity of their public servants” and other African leaders on a range of issues.

Sanctions were subsequently introduced by the UK and its allies, including the US. These were designed to only target high-ranking officials and companies, but the Zimbabwean government maintains that their impact is harming “every single sector” of the economy.