Eddie Cross on what to do with ZISCO Steel 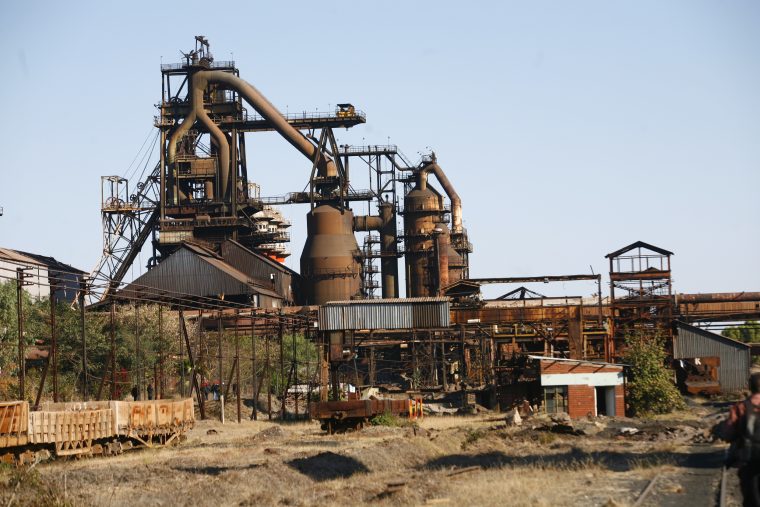 Kwekwe businessman Eddie Cross, who has been accused of stripping critical assets of the Zimbabwe Iron and Steel Company, says ZISCO Steel in its present form is not a viable entity and cannot be recovered, but its coke ovens can be turned into a viable business that can even settle some of the company’s debts.

He says the venture was proposed by Bill Moore and does not mention his own involvement.

The deal to rescue ZISO through Zimcoke was signed in July 2017, during the Robert Mugabe administration, and the government then set about securing the agreement of KfW Bank and the German government itself, to the proposed transaction.

“The deal was given the green light by the Zimbabwe Cabinet in May 2019 and the final transfer agreements signed by the ZISCO Steel Board in July 2019.”

What does this transaction mean for the country and even ZISCO Steel itself,  he asks?

“It means that a private sector group, mainly Zimbabweans, with regional support from African Banks is going to invest US$500 million in the Coke operations at ZISCO over the next 5 years.

“The result; exports and local sales of over US$250 million a year, employment both direct and indirect of about 2 500 people, 700 at Zisco itself, nearly all former employees. Two and a half million tonnes of bulk cargo on the railways, and market for another 1.5 million tonnes a year of high quality coal from Hwange Colliery.

“In 7 years the company will extinguish a debt of over US$380 million with the KfW bank – a third of all our bilateral debt with Germany and a significant proportion of our national debt.

“Any time the ZISCO Steel Company wants to restart production Zimcoke has agreed to supply the company at cost plus a margin. It’s not the total solution, but it is a giant step towards such a solution,” he says.