Ecocash performance hit by 7 regulatory directives over past six... 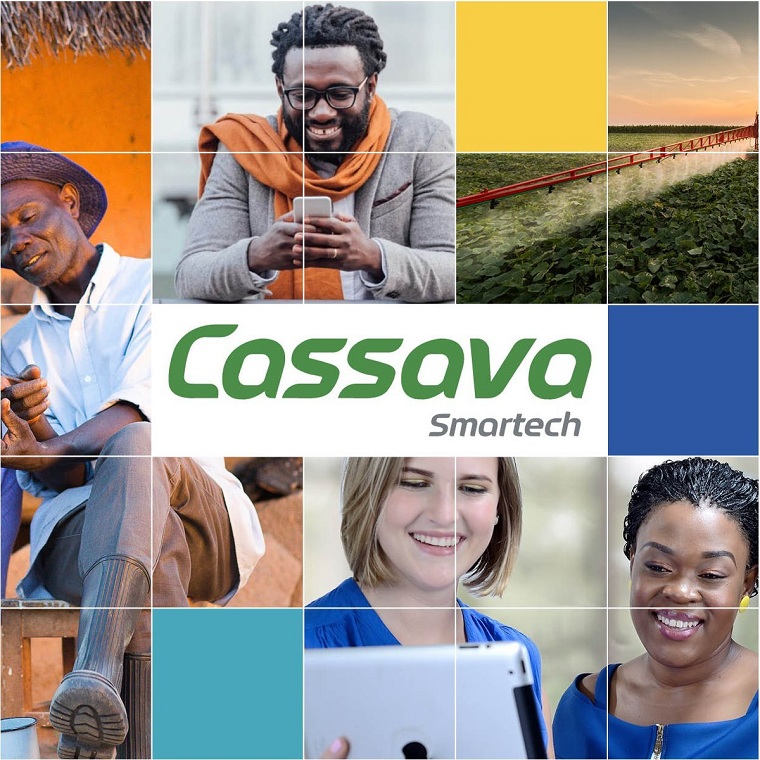 The performance of Zimbabwe’s largest mobile money platform, Ecocash, has severely been impacted on by seven regulatory directives that have been issued during the past six months, its parent company Cassava Smartech said in trading update.

Its share on the national payments system, for example, fell from 30 to 19 percent by value.

The company said the directives that impacted on Ecocash are:

The company said it continues to comply with all the regulatory directives as they are issued.

The government has cracked down on Ecocash after discovering that it was creating “phantom money” and fuelling the black market.

The crackdown started in April after authorities discovered that the value of Ecocash transactions in February alone was three times that of all 13 commercial banks in the country.

The crackdown on Ecocash has also resulted in the delay in the publishing of the parent company’s annual report for the financial year ending February 2020.