Do Zimbabweans have money or they are just braggarts? 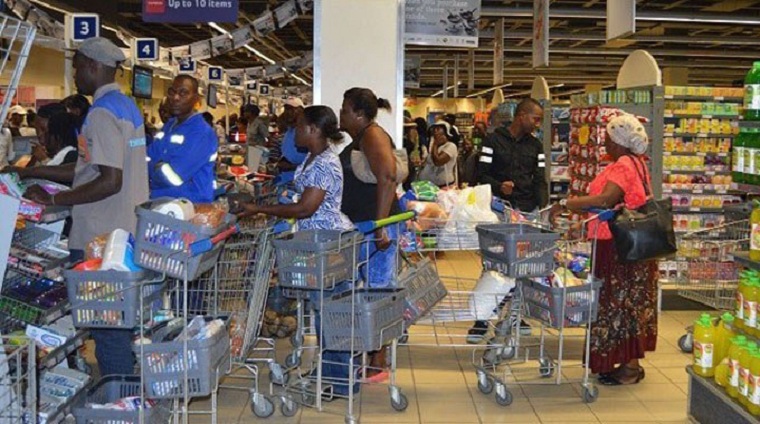 Reserve Bank of Zimbabwe governor John Mangudya says businesses are getting away with high prices because Zimbabweans have money.

Is this really true? Or is it just that Zimbabwe has no consumer resistance?

Anyone who complains that things are expensive – although almost everyone does- is simply told to give way to those who have money.

Prices in Zimbabwe have no relation at all to the exchange rate or inflation.

A study commissioned by the country’s industrial body- the Confederation of Zimbabwe Industries- which represents the country’s manufacturers, recommended special studies on the drivers of inflation in Zimbabwe and on duration of exchange rate instability.

“The outlier inflation, way out of the exchange rate-inflation relationship line, shows that businesses’ exchange rate argument as the driver of price changes in Zimbabwe since the introduction of the local currency requires some introspection,” the study said.

“The findings show that in some instances prices have been increased by magnitudes extremely larger than what is commensurate with growth in the exchange rate.”

Mangudya said business were increasing prices because people had money.

“The economy is not doing badly; the reason why businesses are increasing prices is that people have money,” Mangudya told the Herald.

“Unfortunately, businesses in Zimbabwe were used to high mark ups and the price increases are a continuation of the high mark ups. For example, a bag of cement in Zambia is between US$6-US$7.

“In Zimbabwe, it’s about US$8 to U$10 per bag, for the same cement and same (manufacturer).

“If it was not supported by income, the prices would be lower and demand would go down,” he said.

Lack of consumer resistance seems to be a Zimbabwean culture. And those who complain about prices are simply told off.