Coronavirus is shaking US dollar supremacy 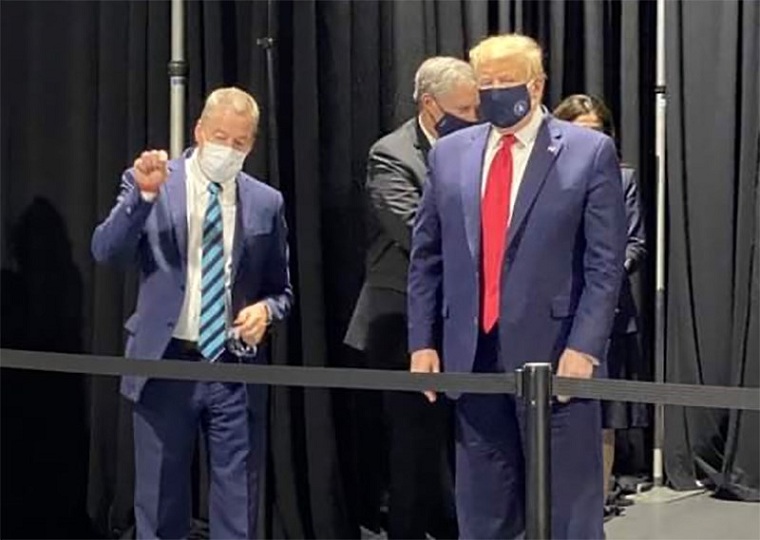 After three years of US President Donald Trump abusing America’s dominant position in the global monetary and financial system, his administration’s disastrous response to the COVID-19 pandemic will further erode faith in the dollar. And if the days of America’s “exorbitant privilege” come to an end, so will much else.

With the onset of the COVID-19 crisis, the United States seems to have developed a severe case of what psychologists call dissociative identity disorder: it is simultaneously projecting two distinct personalities.

On the one hand, the US Federal Reserve has responsibly assumed a leadership role in international finance, as it did during the 2008 global financial crisis.

In March, the Fed quickly resurrected a network of bilateral currency-swap arrangements with some 14 foreign central banks, and introduced new repurchase (repo) facilities for an even broader array of monetary authorities, thus ensuring an ample supply of US dollars to meet global liquidity needs. America’s central bank has once again become the world’s lender of last resort.

On the other hand, America’s President, Donald Trump, has irresponsibly rejected the idea that international cooperation is needed to combat the impact of COVID-19 on public health and economic activity.

He remains beholden to the principle of “America First,” which means that other governments must look elsewhere for any semblance of leadership. When given the opportunity, the Trump administration has made clear that it will act alone and solely in the “national interest,” as defined by the president’s own narrow transactional worldview.

This display of conflicting identities is hardly a sign of American fitness, nor does it augur well for the US dollar, long the world’s dominant currency. The longer America puts two faces forward, the likelier it will be to fall from its long-held position atop the international monetary and financial system. After all, how much longer will international investors and foreign governments trust the money of an increasingly unreliable partner?

To be sure, there is little risk of a mass exodus from the dollar at the moment. The Fed’s latest actions are a response to higher demand for dollars (rather than a safeguard against panic sales). This suggests that, if anything, the COVID-19 crisis has reaffirmed the greenback’s critical role as the ultimate safe haven.