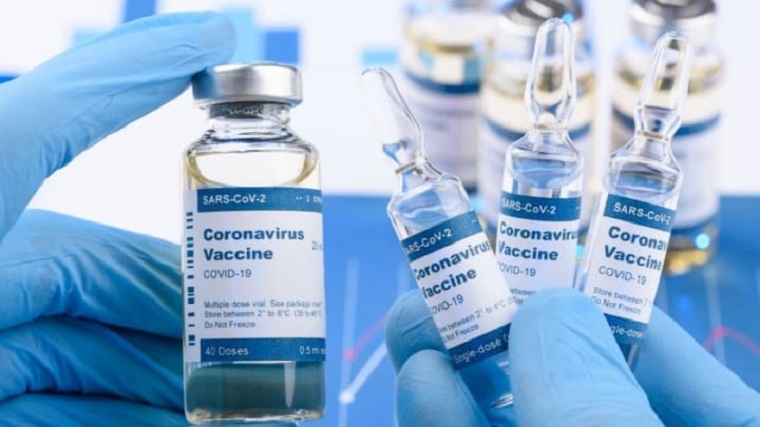 An educational institution in Masvingo has been hit by a coronavirus outbreak with 94 students testing positive, 16 yesterday and 78 today.

Although the Ministry of Health did not name the institution, social media reports said it was Bondolfi College. Social media figures were, however, higher than those released by the ministry.

There were 113 new cases today and only 14 recoveries resulting in the number of active cases rising to 699.

Harare remains with the highest number at 381, now followed by Masvingo with 96 and Bulawayo 68.

There have been reports that some areas are running out of vaccines hence the higher number of people getting the second dose.