Coronavirus disrupts funding for one of Zimbabwe’s biggest platinum mines 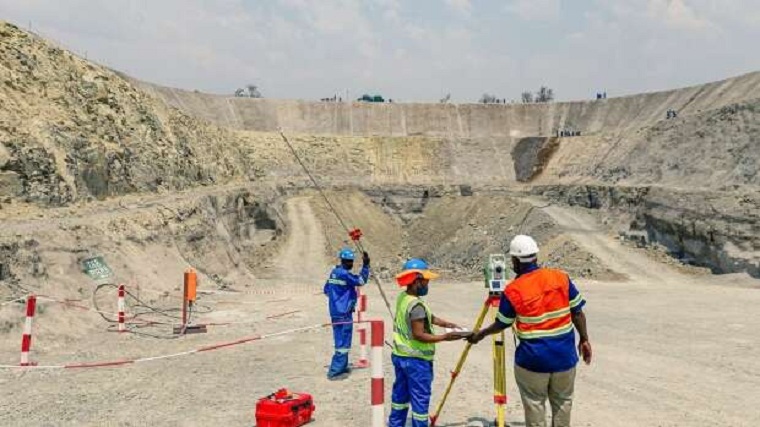 Great Dyke Investments, a Russian-backed project planning to build Zimbabwe’s biggest platinum mine, has sold a 4.4% stake to Fossil Mines Ltd. as Covid-19 disrupted fundraising for the venture.

Fossil, owned by Zimbabwe’s Obey Chimuka, will invest US$30 million in the Darwendale project, through a combination of cash and services, including for engineering, procurement and construction.

That leaves tycoon Vitaliy Machitski’s Vi Holding and Zimbabwe’s Landela Mining Venture Ltd. each with a 47.8% stake. The sale values Great Dyke Investments at US$680 million.

Great Dyke Investments Chief Executive Officer Alex Ivanov said the coronavirus pandemic has delayed project fundraising, which was originally due to be completed this year.

Financing of US$665 million is now expected to be finalized in the first quarter of 2021, Ivanov said in an emailed response to questions. The lead arranger for that funding is Cairo-based Afreximbank.

The Darwendale project has the potential to become one of the world’s biggest platinum mines and its development is central to the Zimbabwean government’s plans to reboot a collapsing economy.