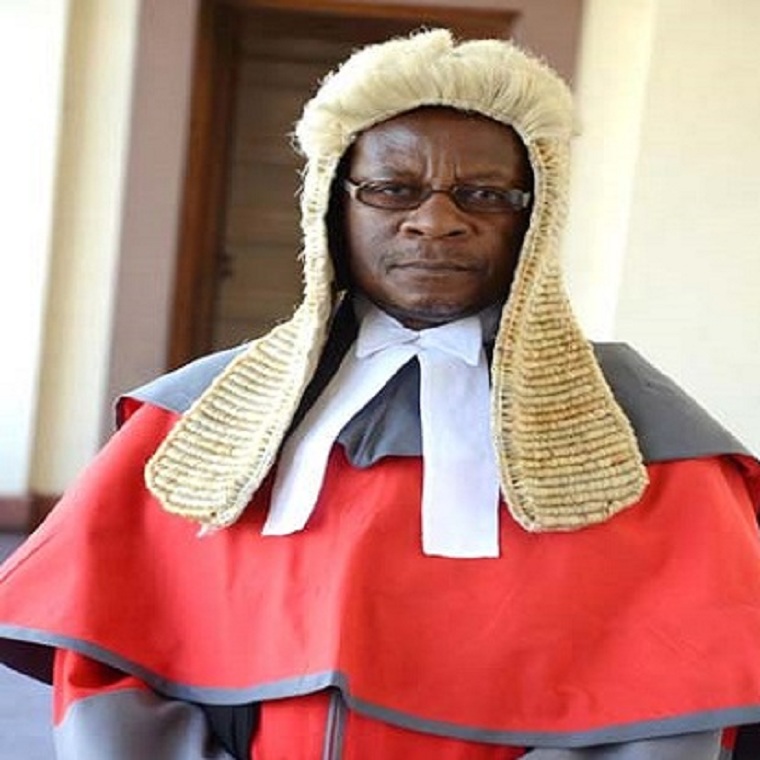 Workers of the Cold Storage Company, who have welcomed the Zimbabwe government’s decision to appoint a corporate rescuer for the agricultural parastatal, have expressed concern at what appears to be a delay in Ngoni Kudenga moving in as they claim that Boustead Beef management continues to run the company as if nothing has changed and are reportedly collecting rentals from CSC tenants.

Kudenga of BDO Zimbabwe was appointed by the government as the corporate rescuer for the CSC, which was taken over by Boustead Beef last year under a 25-year agreement under which the investor was supposed to pour in US$130 million into the company.

The government was, however, forced to step in after realising that the investor did not have the money that it had said it had.

Apparently, the investor was allowed to take over the CSC operations without any proof that it had the funds, a move that smacks of corruption.

The investor was also sold to the public as a British investor when its key directors are Zimbabweans.

According to the order issued by Justice Martin Makonese on 3 December, “the interim rescue practitioner” was supposed to take over the management of the CSC “forthwith”.

The rescue practitioner in conjunction with the Master of the High Court was also supposed to convene a first meeting of creditors within 15 working days of the order.

According to the workers, Boustead Beef management was still running the show.

BDO Zimbabwe could not say when they would move in, or if they had already moved in, as Kudenga was not in the office.

One of the partners, who it is believed will spearhead the rescue operation, declined to discuss the issue with The Insider saying it was only Kudenga who could talk to the media.

The Boustead Beef-government agreement was highly secretive until the government decided to rescue the CSC and released it as part of the court documents filed to appoint a judicial manager.

Lands and Agriculture Minister Anxious Masuka was on the CSC board at the time of the agreement but the board was excluded from the negotiations and the agreement and was subsequently dissolved.

Workers are still puzzled about who is being rescued- the CSC or Boustead Beef.