Chinotimba asks Mnangagwa if Zimbabwe has summoned US ambassador to... 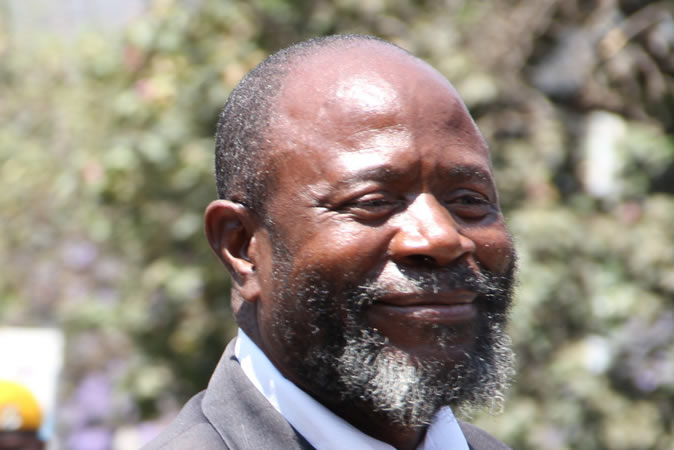 Chinotimba said political opponents in the United States presidential campaign Donald Trump, Ted Cruz, Ben Sanders and others were fighting each other.

“We want to know that as a country, have we summoned the Ambassador of United States to come and explain what is happening in his country because they claim to be the pioneers of human rights,” Chinotimba said.

Mnangagwa said that Zimbabwe’s policy, like that of the Southern African Development Community and African Union, was that it did not interfere in the internal affairs of other countries.

“The Americans think that they are the world police. That is the reason why when we are doing our things, we do not allow them to come here because they want to interfere in our affairs. We do not interfere in their issues because that is their business. That is how things are,” he said.