Chinamasa says let us not be prisoners of the past 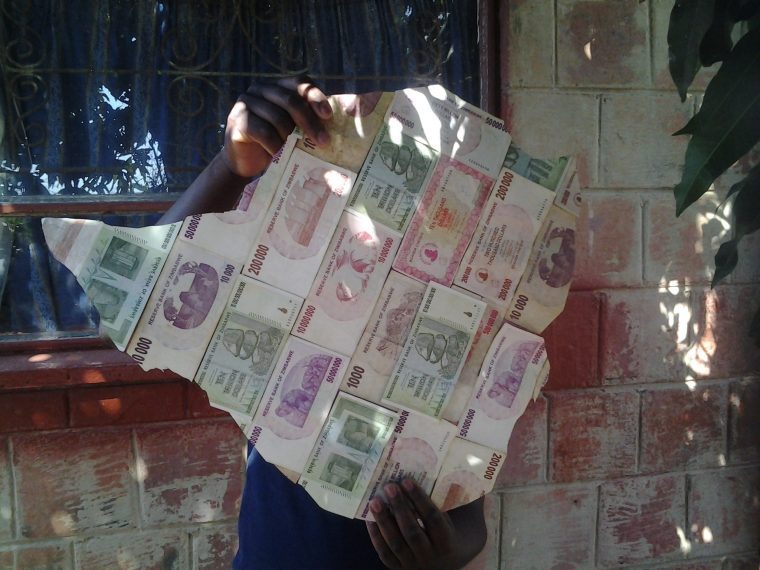 Finance Minister Patrick Chinamasa has called on Zimbabweans not to be prisoners of the past otherwise the country will never craft a way out of the present economic challenges.

Responding to a question from Senator Tholakele Khumalo on whether people should open separate foreign currency accounts when Zimbabwe introduces bond notes in October, Chinamasa said what the Senator was actually referring to was the lack of confidence in the new currency as was the case in the 2007-2008 period.

“I am fully aware when there is this resistance, reaction; I fully understand where it is coming from.  Like Like I said earlier, let us not be prisoners of the past; otherwise we will never craft a way out of our economic challenges.  We have to learn lessons and we have learnt lessons to ensure that there is sound management of our economy,” he said.

The Finance Minister, who admitted that the government had announced the introduction of bond notes prematurely, said the government was not intending to bring back the Zimbabwe dollar any time soon.