Chamisa vs Hofisi, who is right? 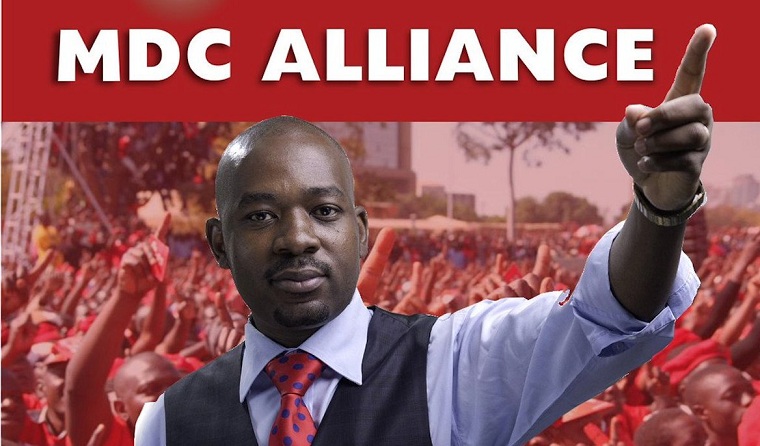 Movement for Democratic Change Alliance leader Nelson Chamisa yesterday queried whether the Zimbabwe African National Union-Patriotic Front was not a political party because it was an alliance or a unity accord between ZANU and ZAPU?

This was apparently in response to his former colleague Douglas Mwonzora who insisted yesterday that the MDC-Alliance was not a political party but an alliance that brought together seven opposition political parties to fight the 2018 election and therefore should have ceased to exist after the opposition lost the presidential elections.

Chamisa tweeted: “Is Zanu pf not a political party because it is an alliance or a unity accord between Zanu and Zapu??”