Chamisa goes for the money 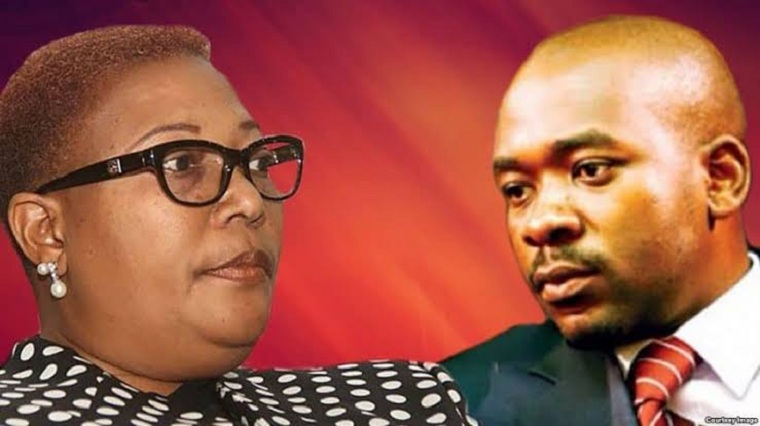 The Movement for Democratic Change Alliance has gone to court to stop Justice Minister Ziyambi Ziyambi and Finance Minister Mthuli Ncube from disbursing nearly $7.5 million due to it under the Political Party Finance Act to any other party other than the Alliance.

The party was granted a provisional order by Justice Nyaradzo Munangati-Manongwa who said the amount of $7 492 500 should be paid into the Alliance’s account within seven days.

There have been reports that the money might be paid to the MDC-T led by interim leader Thokozani Khupe after a Supreme Court ruling that Nelson Chamisa’s leadership of the MDC was illegal and the party should revert to the 2014 congress structures.

Khupe has indicated that she is now in control by recalling four key members of the MDC Alliance from Parliament.

The Alliance in response said it was pulling out of all Parliament business.

Justice Munangati-Manongwa said Ziyambi and Ncube as well as the Parliament of Zimbabwe had 10 days in which to file opposing papers.