Chamisa dropped MDC name because people said it was a... 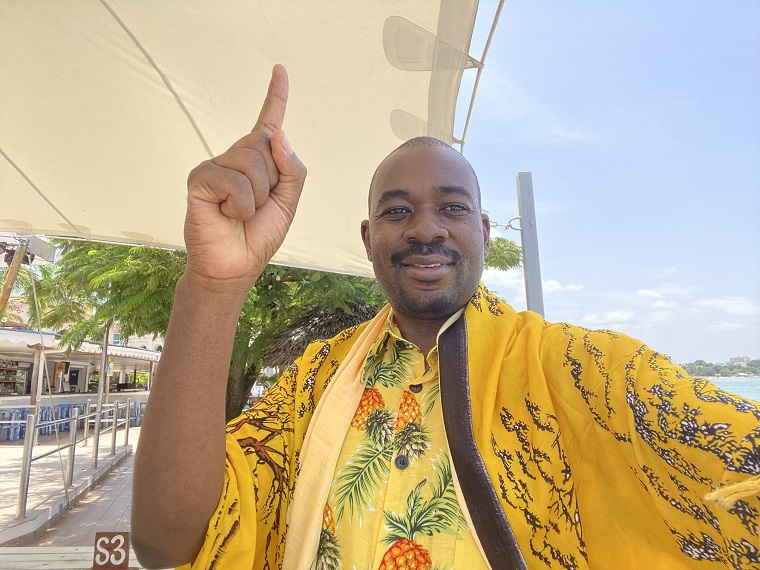 Citizens Coalition for Change leader Nelson Chamisa says he dropped the name of his party, the Movement for Democratic Change Alliance, because people across the country had told him that they were tired of a tired brand.

Chamisa changed the name of the party last week just in time for nominations for by-elections scheduled for 26 March. He also changed the party colour from red to yellow and the sign from an open palm to a raised finger.

He told the Voice of America that the change of name was regrettable but the party had to move on.

“It’s regrettable that we had to move to the new. We have always said we were requested by the citizens. We are building the new. You know, when I went around the country people told me that they were tired of a tired brand. They felt that MDC was associated with too much toxicity and negativity and a lot of infighting sponsored by ZANU-PF, sponsored by Mr Mnangagwa. So, we needed to move forward, open new doors, something transformational for the people of Zimbabwe because we were never constituted as a project to fight over names. We chose to move away from confusion, we chose to break with the past,” he said.

“We have a cause, we have a fight before us, we have a duty, we have an obligation and a mission to accomplish and that is to transform our great country and build a great Zimbabwe.

“The people are very clear. They know their champion as I have always said. They know who fights for them, who represents them, they know who respects their dignity, their human rights, even their property rights.

“They know because our track record is very clear and that is why we have said, look, we are not going to be wasting time over names, let’s have a new dawn … at party level we are a gold standard and that is what we want. Let’s send a reminder to the world that Zimbabwe is about to begin to shine.”

Chamisa reiterated that he won the 2018 elections though he lost the case at the Constitutional Court.

“What governs us is a competition that is on the market, that is ZANU-PF because ZANU-PF are the ones who are in government and what we want is to be in government because we are an alternative government and more to that we were elected to govern by the people in 2018 but because of our broken system and institutions that are compromised, we still have Mr. Mnangagwa in office when in fact the people gave us a clear mandate,” he said.

“So, what we want is to make sure that we regalvanize, revitalize all the Zimbabweans making sure that under our citizen philosophy and citizen project, we bring the citizens back to the center so that the citizen and not the politician is the most powerful. I will rest and rest happily having accomplished my dream and mission as a revolutionary, as a transformer when the politician is the least powerful animal in our politics and when the citizen is the most powerful agent in the transaction of our politics in this country. That is our objective. We want to usher in a new great Zimbabwe.”