Can Zimbabwe ever have free elections? 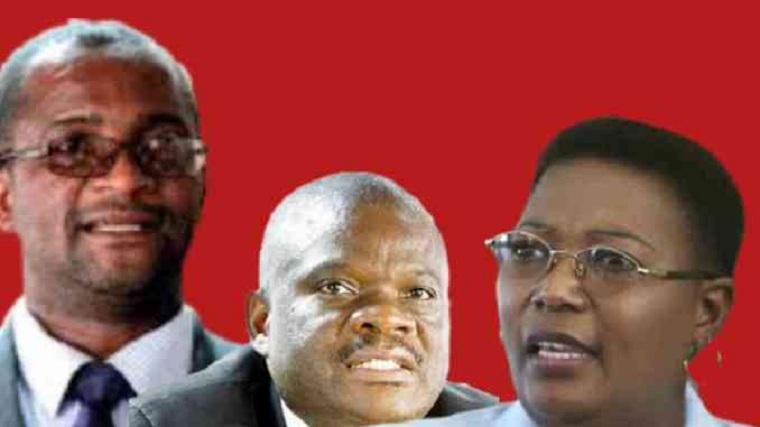 Zimbabwe has had disputed elections over the past 20 years, starting with the 2000 Parliamentary elections which the nine-month old Movement for Democratic Change narrowly lost to the Zimbabwe African National Union-Patriotic Front.

The MDC claimed the 2005 Parliamentary elections were rigged. It dropped 16 seats to win only 41 seats against ZANU-PF’s 78. One seat went to independent candidate Jonathan Moyo.

The MDC won the 2008 elections but the presidential election result was queried resulting in a run-off from which Tsvangirai pulled out at the last minute but later negotiated with Mugabe to enter into a government of national unity that ran the country until 2013.

The MDC led by Tsvangirai won 100 seats in 2008, ZANU-PF 99, the MDC-led by Arthur Mutambara 10, and one went to independent candidate Jonathan Moyo.

Tsvangirai won 1 195 562 beating Mugabe who polled 1 079 730 but there had to be a run-off because the constitution requires one to win 50 percent of the votes plus one. Tsvangirai got 47.9 percent.

The MDC says the 2013 elections were stolen.  It won only 49 of the 210 elected seats allowing ZANU-PF to walk away with a two-thirds majority after winning 159 seats.

The 2018 elections are still being disputed though this is confined to the presidential election result which MDC-Alliance leader Nelson Chamisa insists he won. New ZANU-PF leader Emmerson Mnangagwa polled 2 456 010 votes against Chamisa’s 2 151 927.

Chamisa lost the poll challenge at the Constitutional Court but insists he won. He does not dispute the dismal Parliamentary election results where the party won only 64 of the 210 elected seats, once again giving ZANU-PF a two-thirds majority after polling 144 seats.

One seat went to the National Patriotic Front and another to an independent candidate.

But the election dispute does not seem to be confined to national elections. It has spilled into party elections especially those of the opposition which claims to be more democratic than ZANU-PF.

Chamisa was accused of unilaterally imposing himself as leader of the MDC-Alliance following the death of Tsvangirai in February 2018. He was also accused of rigging out his main opponents for party leadership at the 2019 congress, Douglas Mwonzora and Elias Mudzuri.

Chamisa’s leadership of the party was nullified by the Supreme Court this year. The court ordered the party to revert to the 2014 structures and hold a congress to elect a new leader.

Now interim leader Thokozani Khupe is disputing the election result won by Mwonzora at the weekend.

When will this circus end?