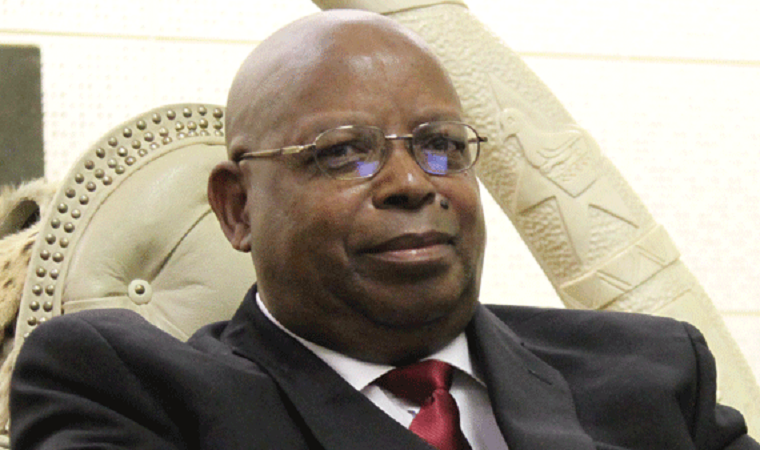 A Zimbabwean citizen has called for the enactment of a law that will allow non-performing Members of Parliament and councillors to be recalled.

At the moment, MPs and councillors can be recalled if they leave the party or they are expelled by the party that they were elected under.

Speaker of Parliament Jacob Mudenda said the petition had been filed by C. Kaharo who suggested the setting up of a Constituency Inspectorate which would monitor the performance of Members of Parliament and councillors based on the party manifestos of the elected candidates.

Mudenda said the petition had been referred to the Portfolio Committee of Justice, Legal and Parliamentary Affairs.

When there were some inaudible interjections from some of the legislators, Mudendsa said: “I knew; I would expect that reaction.  Yes, hokoyo, the inspectorate is coming.”