Bulawayo down to 298 coronavirus cases 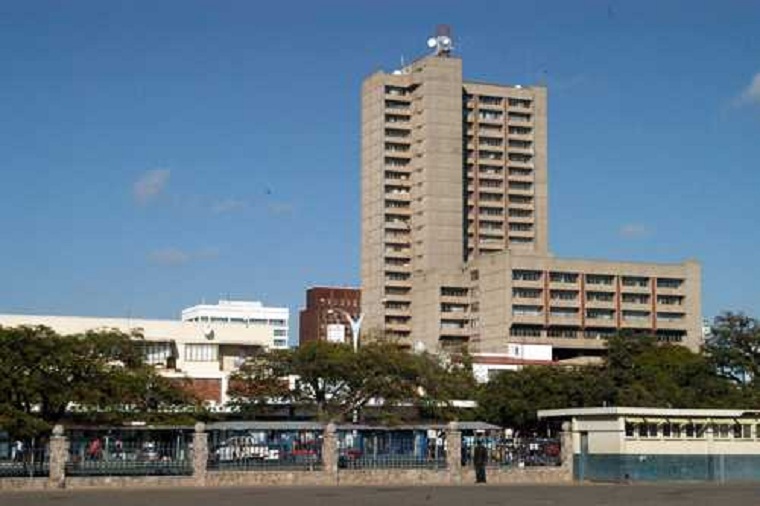 Bulawayo, which has the highest vaccination rate in Zimbabwe, is now down to 298 active coronavirus cases while the country as a whole has 11 617.

Four other provinces are under a thousand cases. Matebeleland South has 798, Harare 554, Mashonaland Central 391 and Masvingo 369.

Mashonaland East still leads with 2 830 followed by Mashonaland West with 2 335.

There were 411 new cases and 10 deaths yesterday but 922 people recovered.

The positivity rate was 6.8% while recovery rate rose to 93%.

Zimbabwe is under a Level Two national lockdown which should be reviewed next when a decision should also be announced on when schools will re-open.