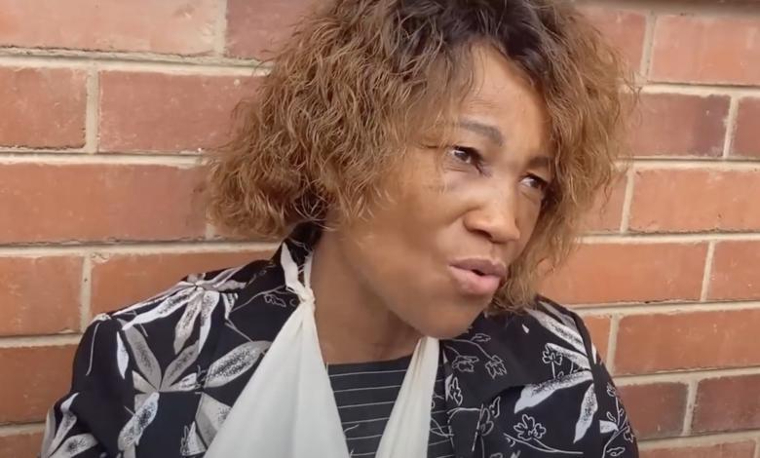 Britain has told Zimbabwe that violence against women is unacceptable and it will continue to push for the rights of all citizens to be respected.

Responding to a question from Lord Hylton about what the British government was doing following the attack on Jasmine Toffa and other members of the Citizens Coalition for Change,  the Minister of State in the Foreign, Commonwealth and Development Office, Lord Goldsmith of Richmond said the UK was closely monitoring all cases of political violence in Zimbabwe including that of Jasmine Toffa.

“We regularly raise the issue of political violence with the Government of Zimbabwe. Violence against women is unacceptable. We continue to push for the rights of all citizens to be respected, and for all political parties to be able to campaign peacefully without fear of violence,”Lord Goldsmith said.

Zimbabwe has accused the British government of meddling in its affairs and of funding the opposition after the HOuse of Lords had full debate on Zimbabwe.

The UK has denied this claiming that it does not support any political party in Zimbabwe. 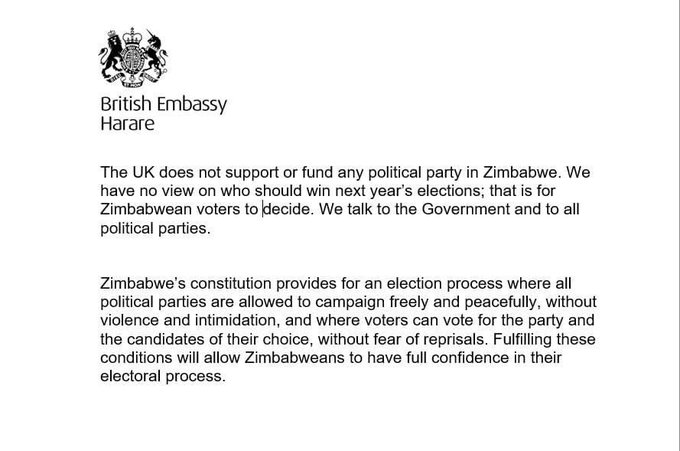