Britain says it makes no apology for deporting Zimbabwean criminals 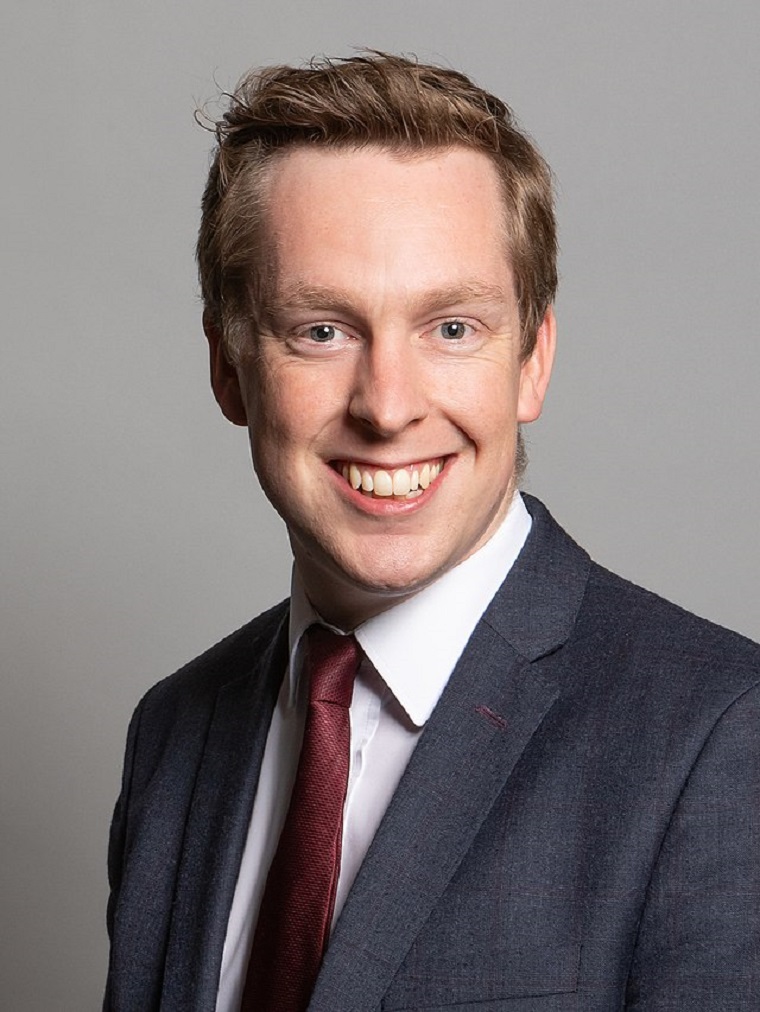 Britain yesterday said it made no apology for deporting foreign criminals including Zimbabweans and made sure that those it deported did not need protection and were not at risk on their return.

Responding to a question in the House of Commons on whether the United Kingdom had assessed the potential of suspending deportation of Zimbabweans in view of the violence against political opposition supporters, junior Minister for Justice and Home Affairs, Tom Pursglove said Britain was removing criminals who were abusing its hospitality by committing crimes.

A number of Zimbabweans were deported last week but the only one, Joram Nechironga, made headlines after he was removed from the bus heading to Heathrow Airport after his lawyers said he would be persecuted if he returned to Zimbabwe.

Nechironga left Zimbabwe in 2001 and joined the British army and served in Iraq and Afghanistan.

Patrick Grady Scottish National Party, Glasgow North: To ask the Secretary of State for the Home Department, whether she has made an assessment of the potential merits of suspending the deportation flight to Zimbabwe scheduled for 2 March 2022 in the context of violence against political opposition supporters in that country in recent days.

Tom Pursglove Parliamentary Under Secretary of State (Ministry of Justice and Home Office): We make no apology for seeking to remove those with no right to remain in the UK and foreign criminals. That is why we regularly operate charter flights to different countries – to remove foreign criminals who abuse our hospitality by committing crimes here, and those who have no right to be in a country, but refuse to leave voluntarily.

Individuals are only returned to their country of origin where claims have been unsuccessful, and the Home Office and, where applicable, the Courts deem it is safe to do so, with a safe route of return. By definition, those persons do not need protection and are not at risk on return.

We are monitoring the situation there, working with the Foreign, Commonwealth and Development Office. Our general assessment of risk for political opponents to the government remains set out in our published country policy and information note of September 2021.